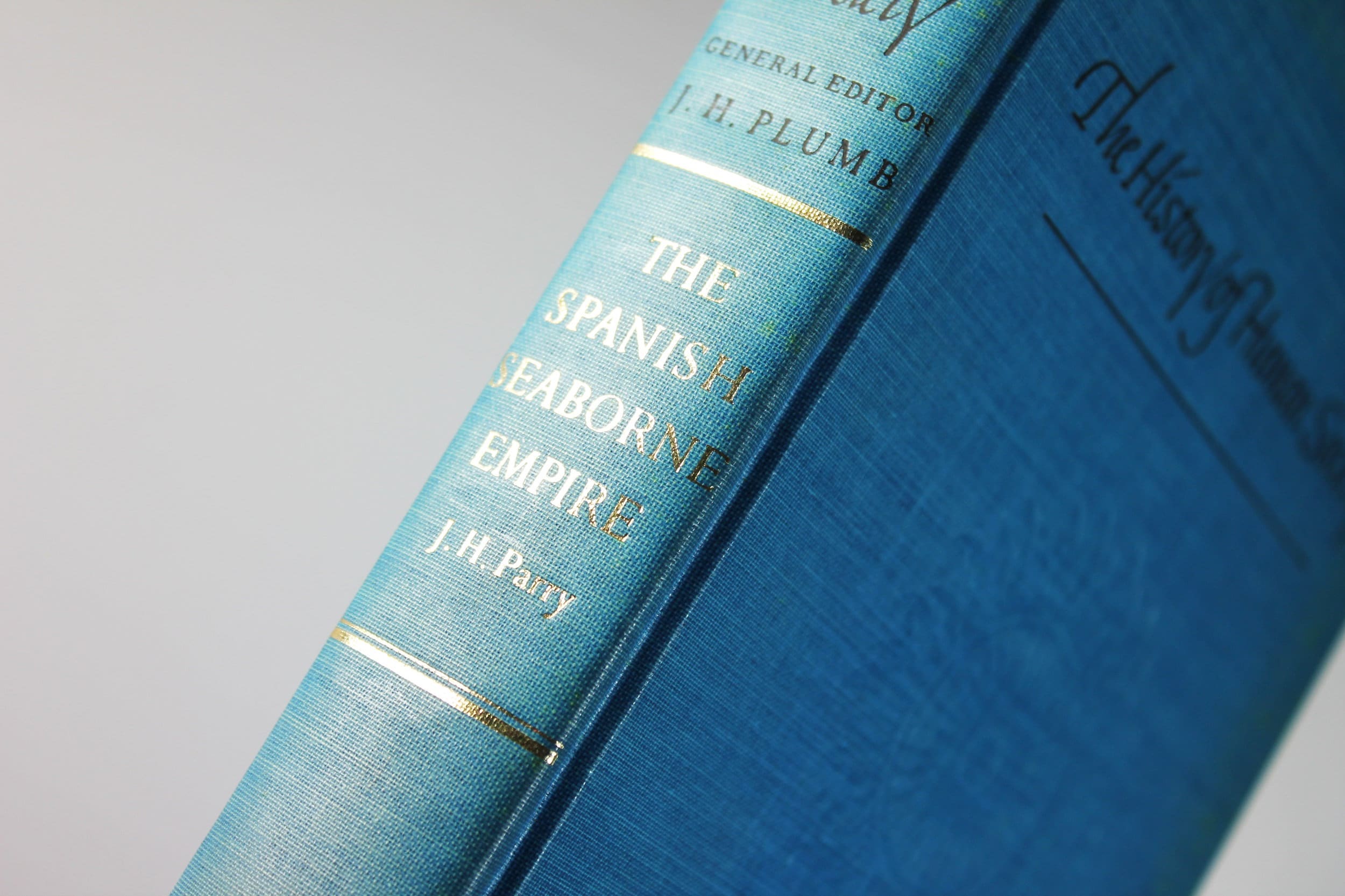 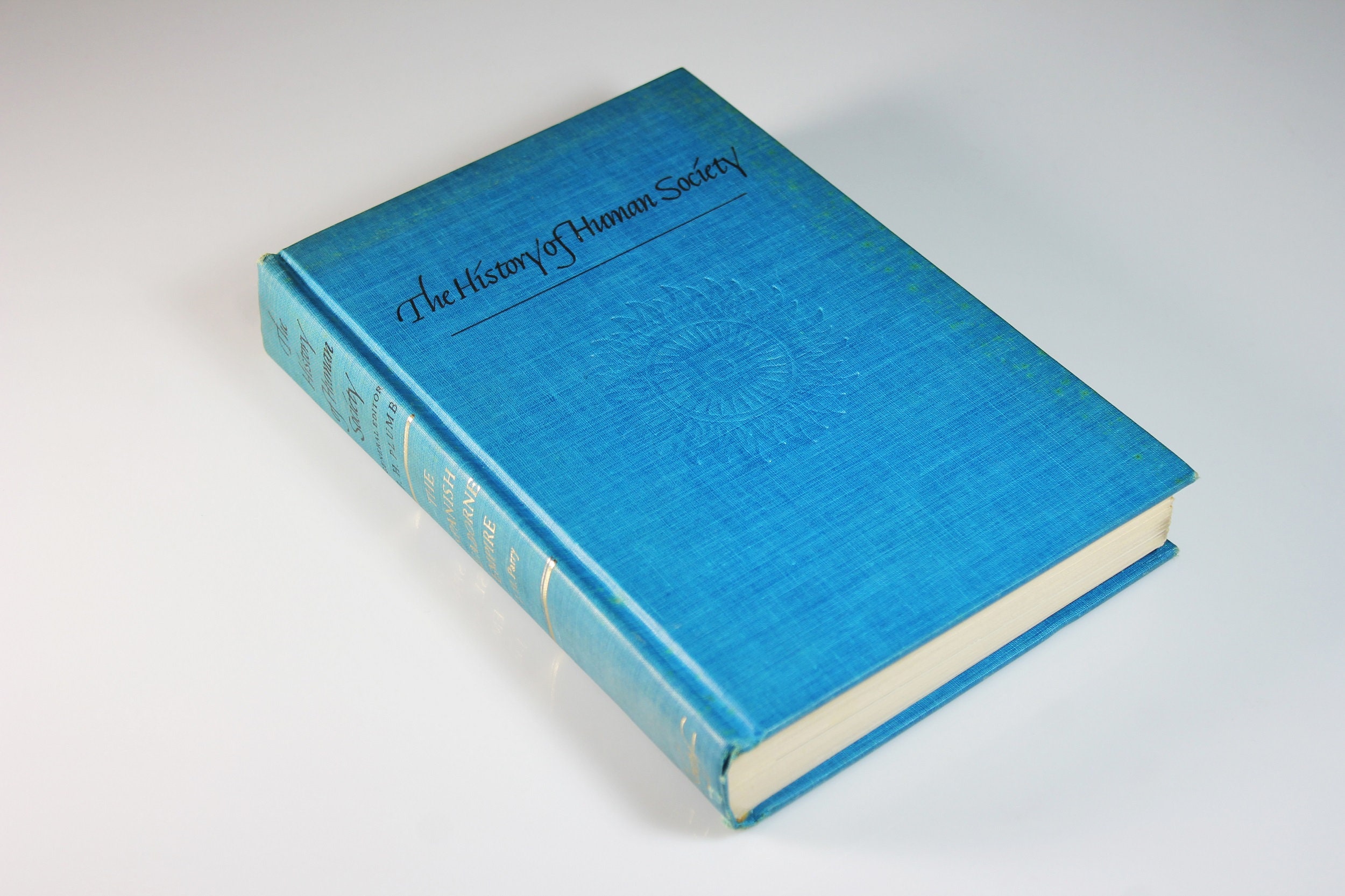 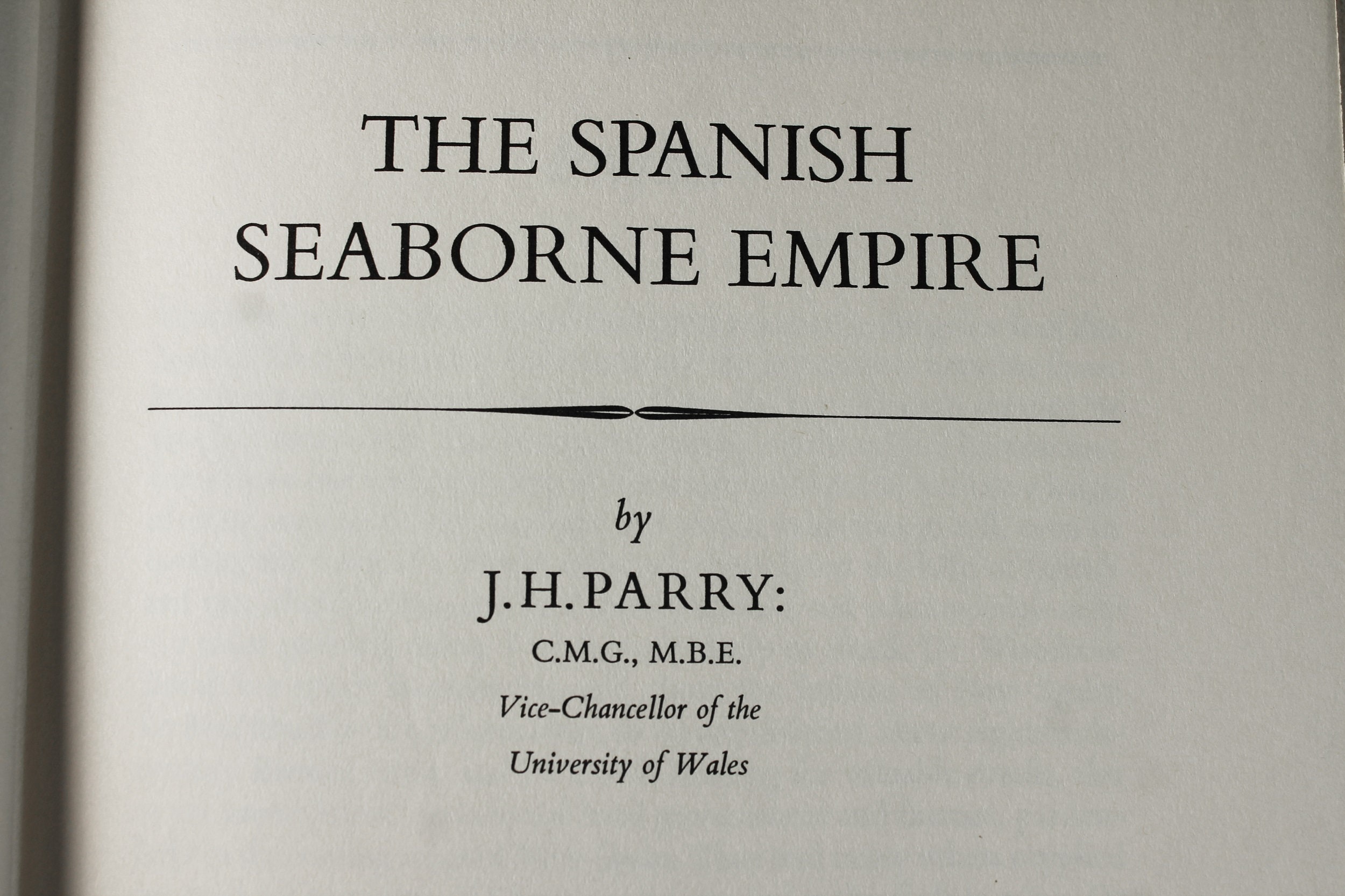 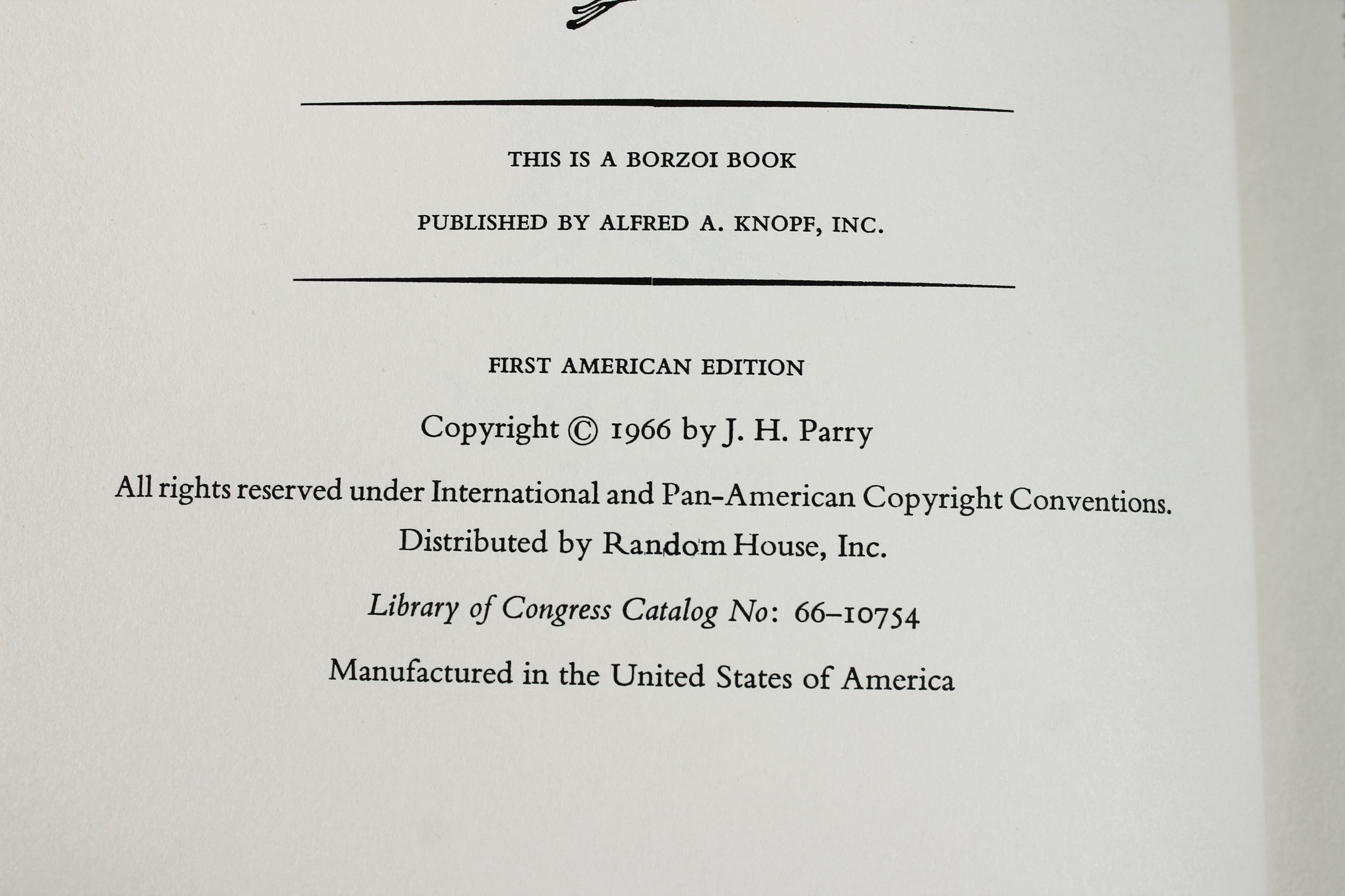 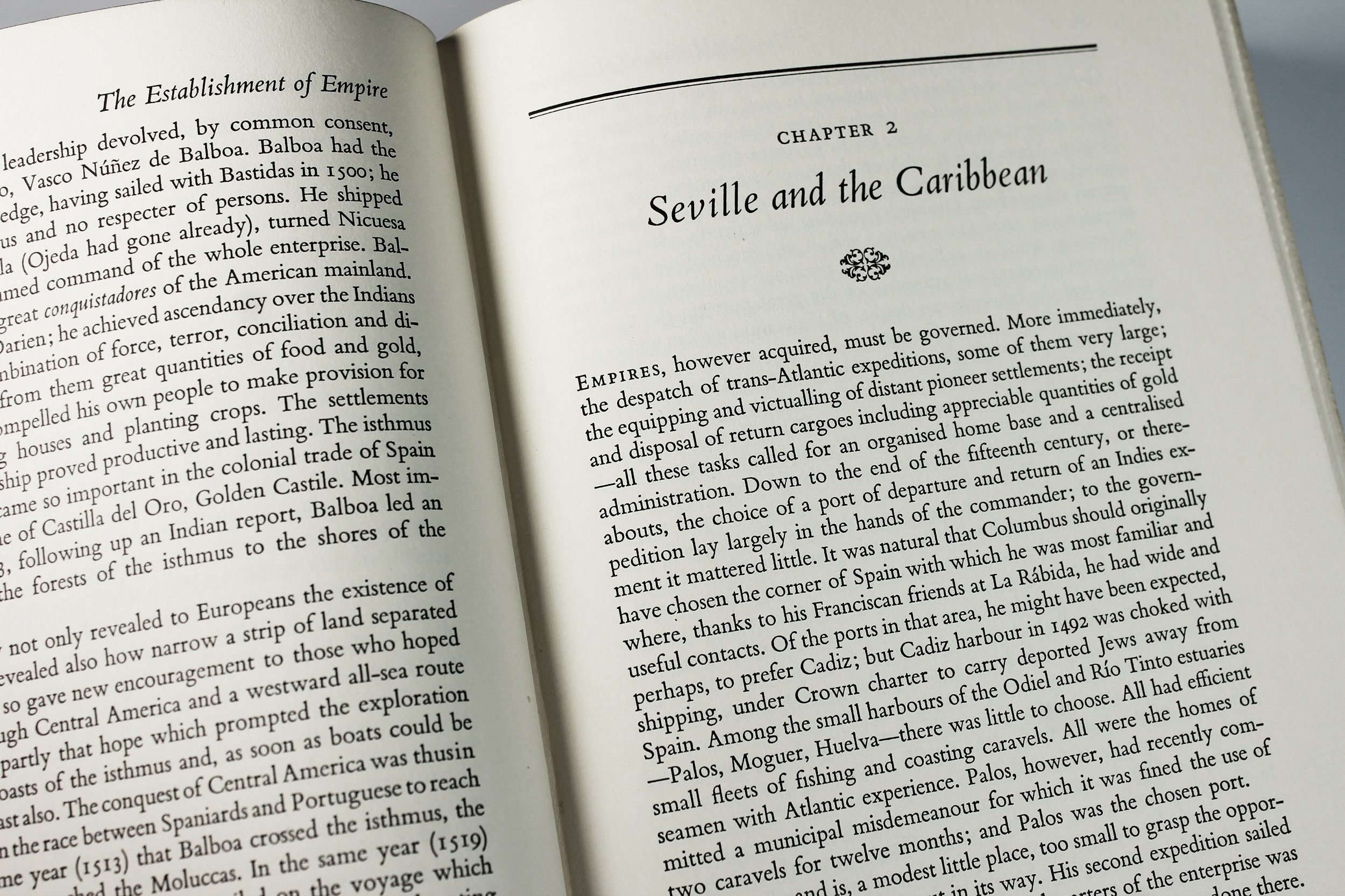 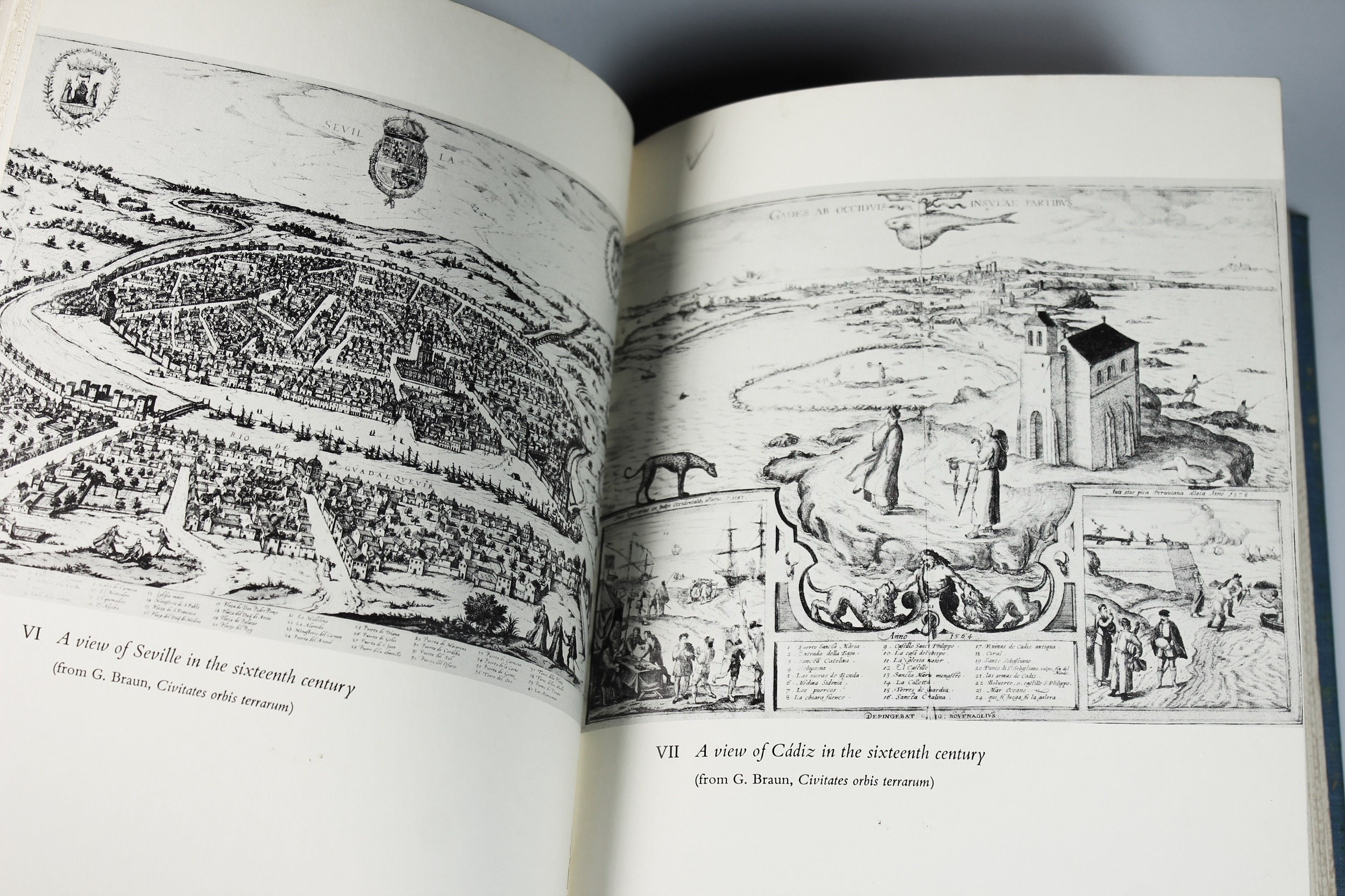 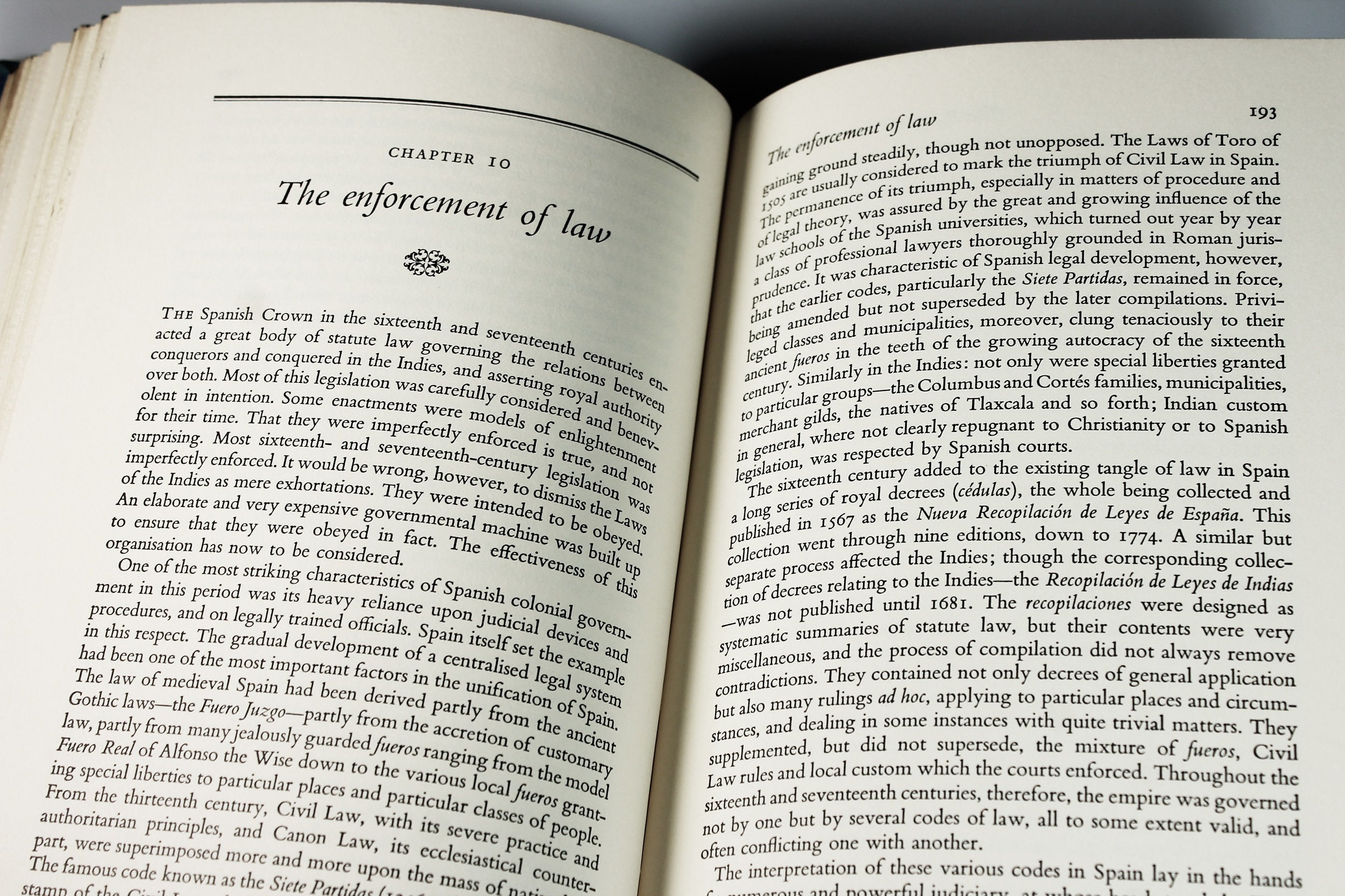 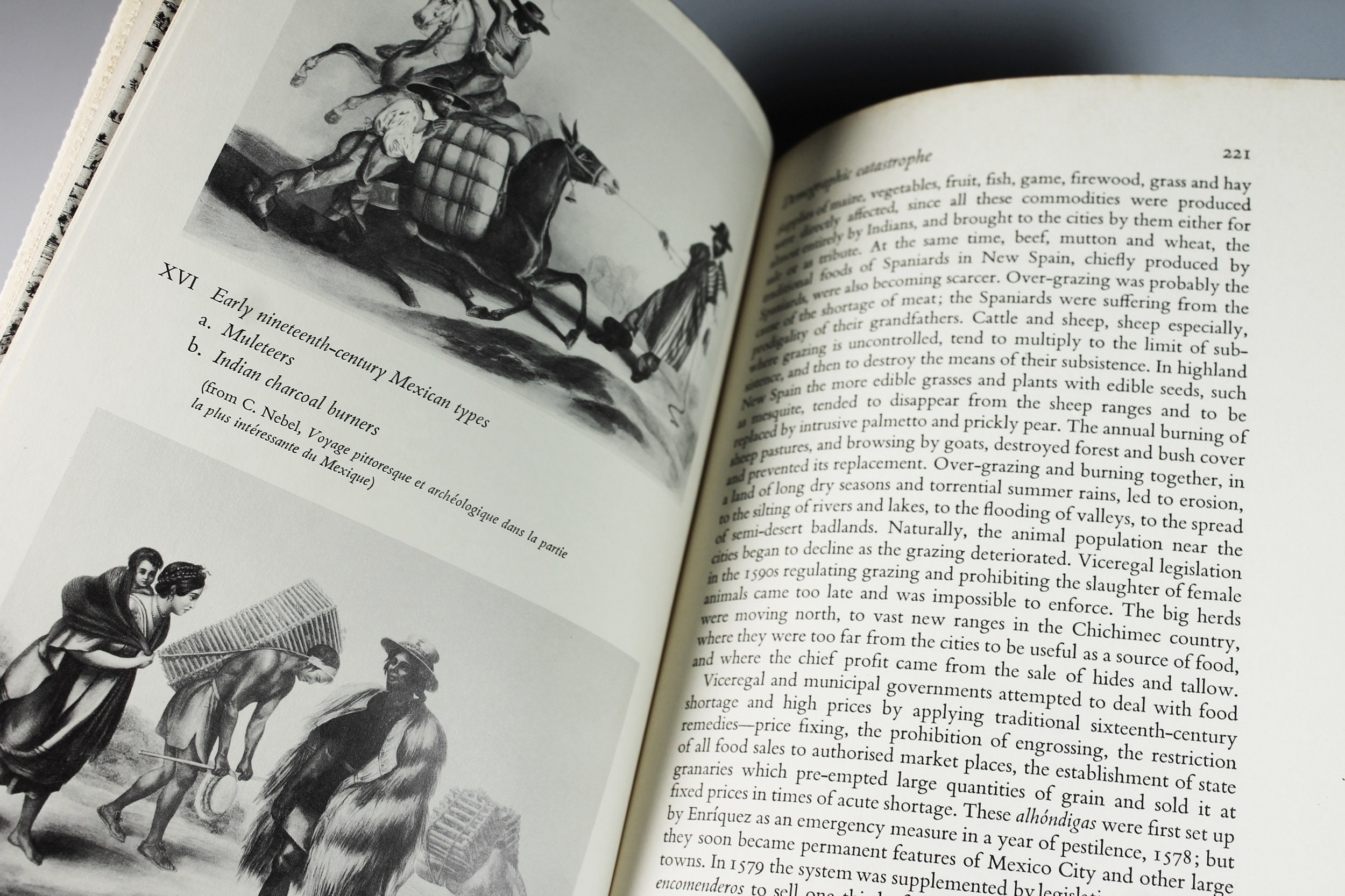 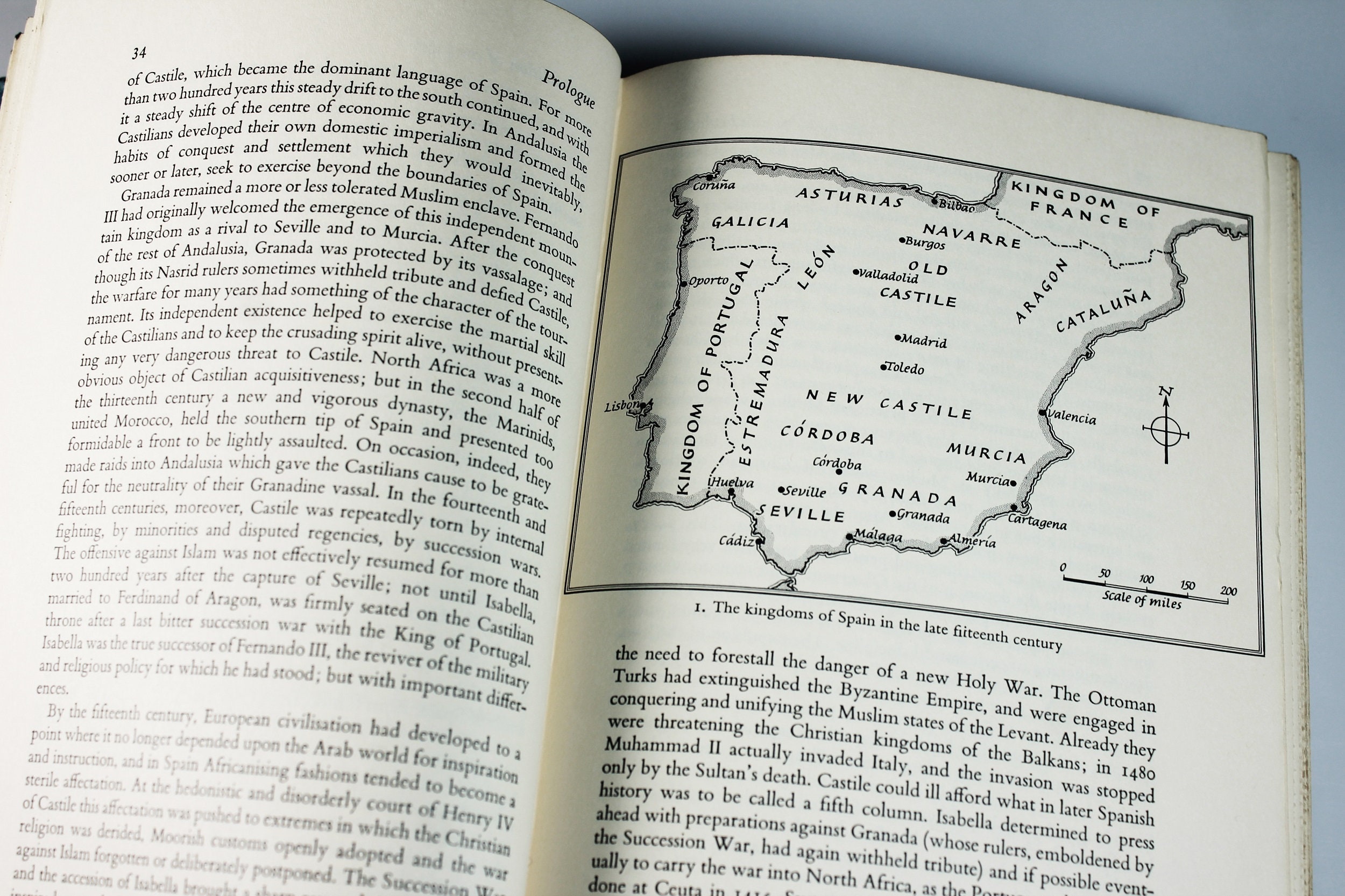 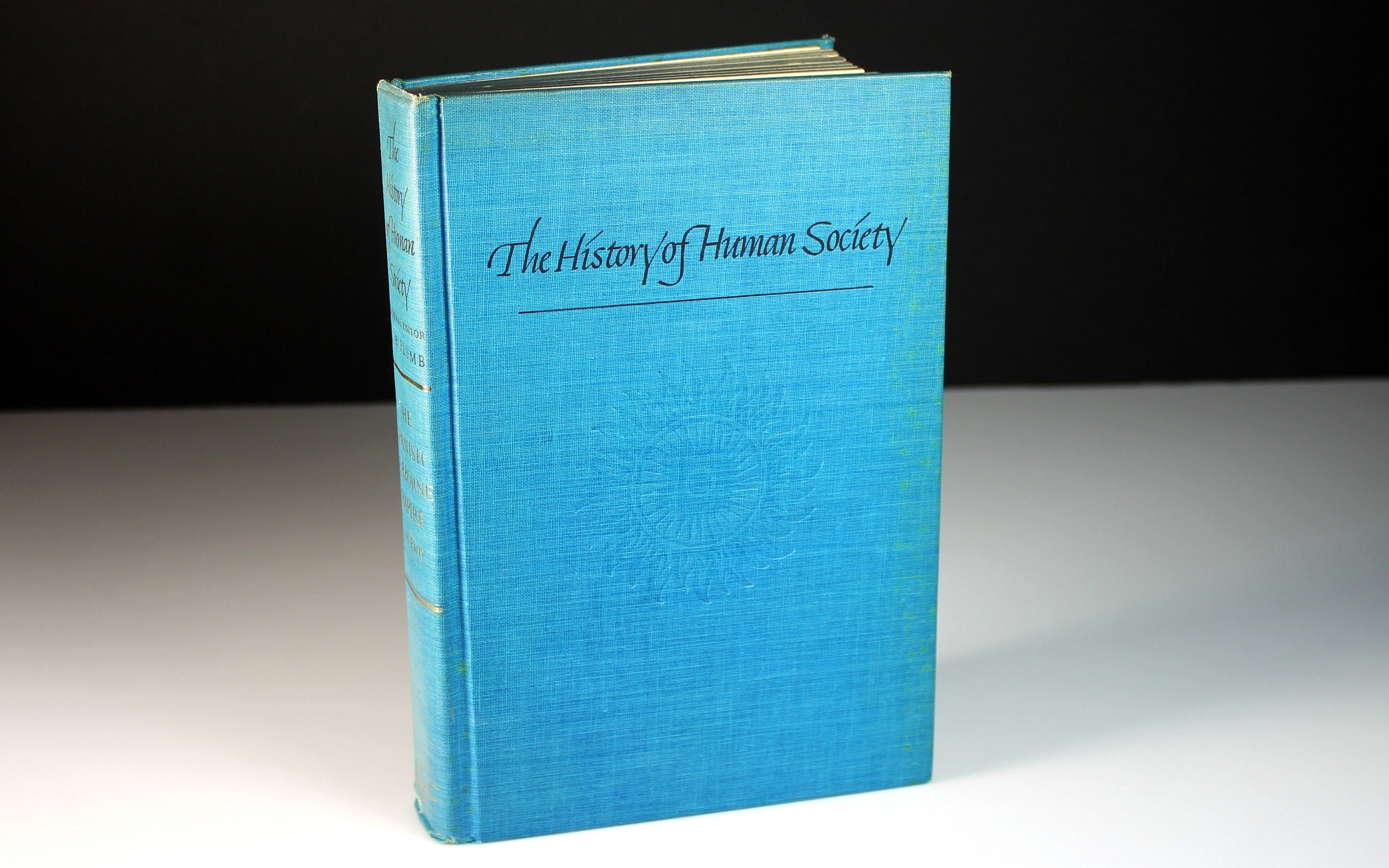 A hard covered book entitled The Spanish Seaborne Empire by J. H. Parry (The History of Human Society). It is a USA first printing (as stated) published in 1966.

The Spanish empire was the first of the great seaborne empire of western Europe. It lasted more than three hundred years before breaking up in the early nineteenth century in the civil wars between rival generals and liberators. This book examines the complex administration of the empire; its economy, based on gold and silver but dependent on fleets; its social structure; the influence of the Catholic Church; and the rift between American and European Spaniards. It also examines the rivalries with Portugal, England, France, and Holland for supremacy, the personalities of those involved in the struggle, and the drastic effects on the Native American population.

John Horace Parry (J. H. Parry), a historian of the seas and the men who sailed them for trade and conquest. He was the author of 10 books chronicling the era of seaborne discoverers and traders from the 15th through 18th centuries. 'The Spanish Seaborne Empire'' was published in 1966 and relates to the exploits of Cortes, Pizarro and other conquistadors.

This book is in Fine condition. The binding is tight. The pages are clean bright and crisp. There is some minor rubbing to the corners and bottom spine. It has very little to no shelf wear.