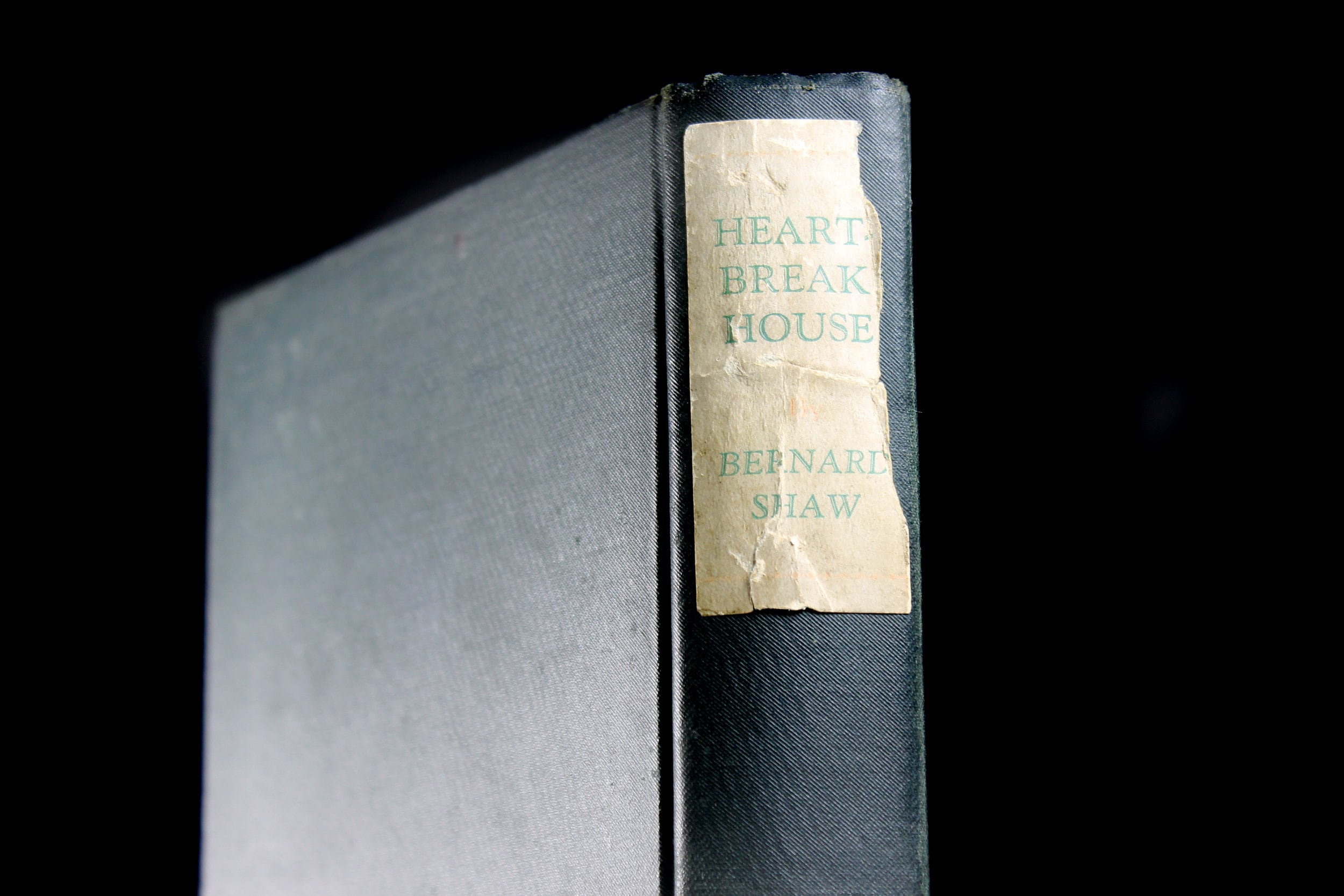 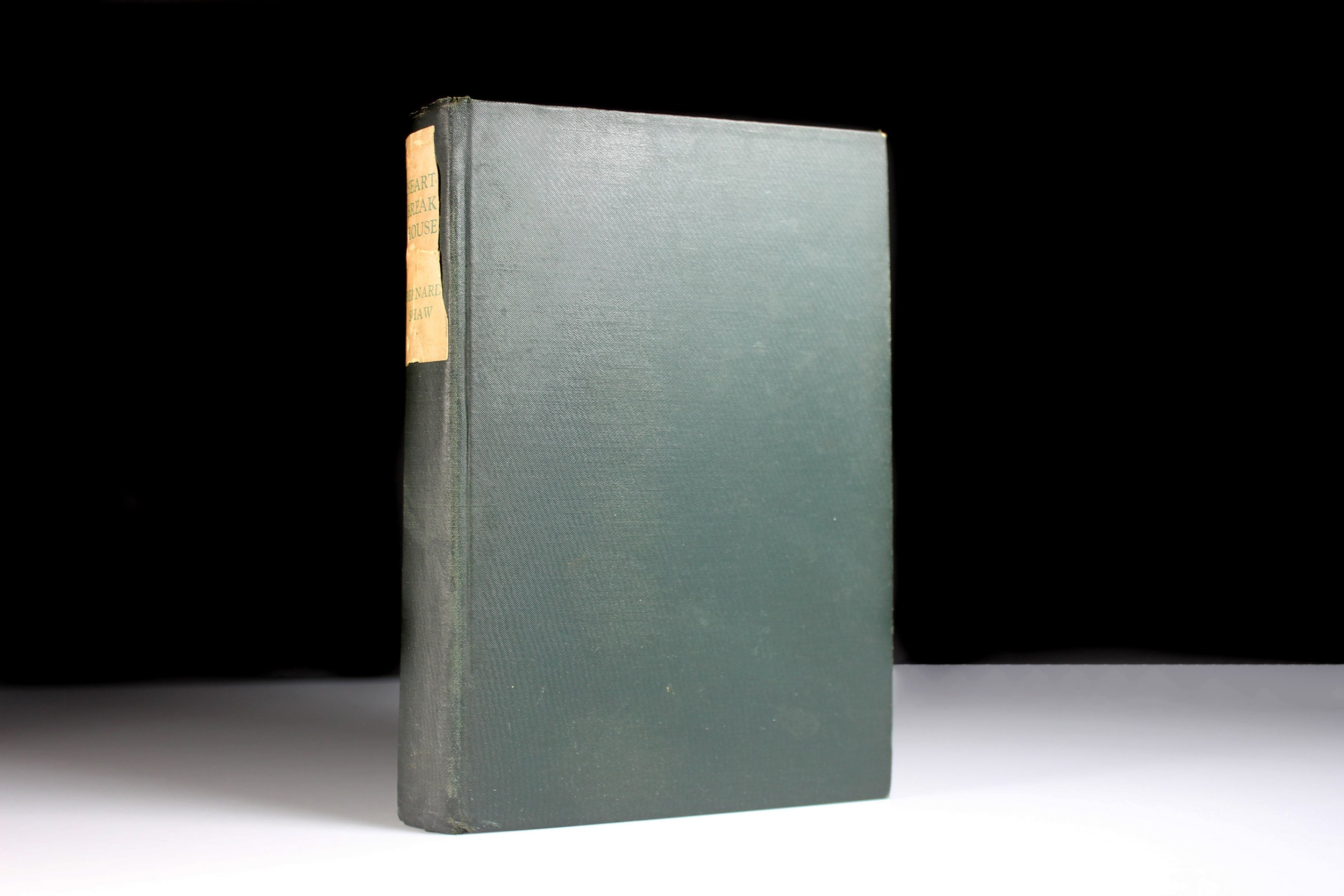 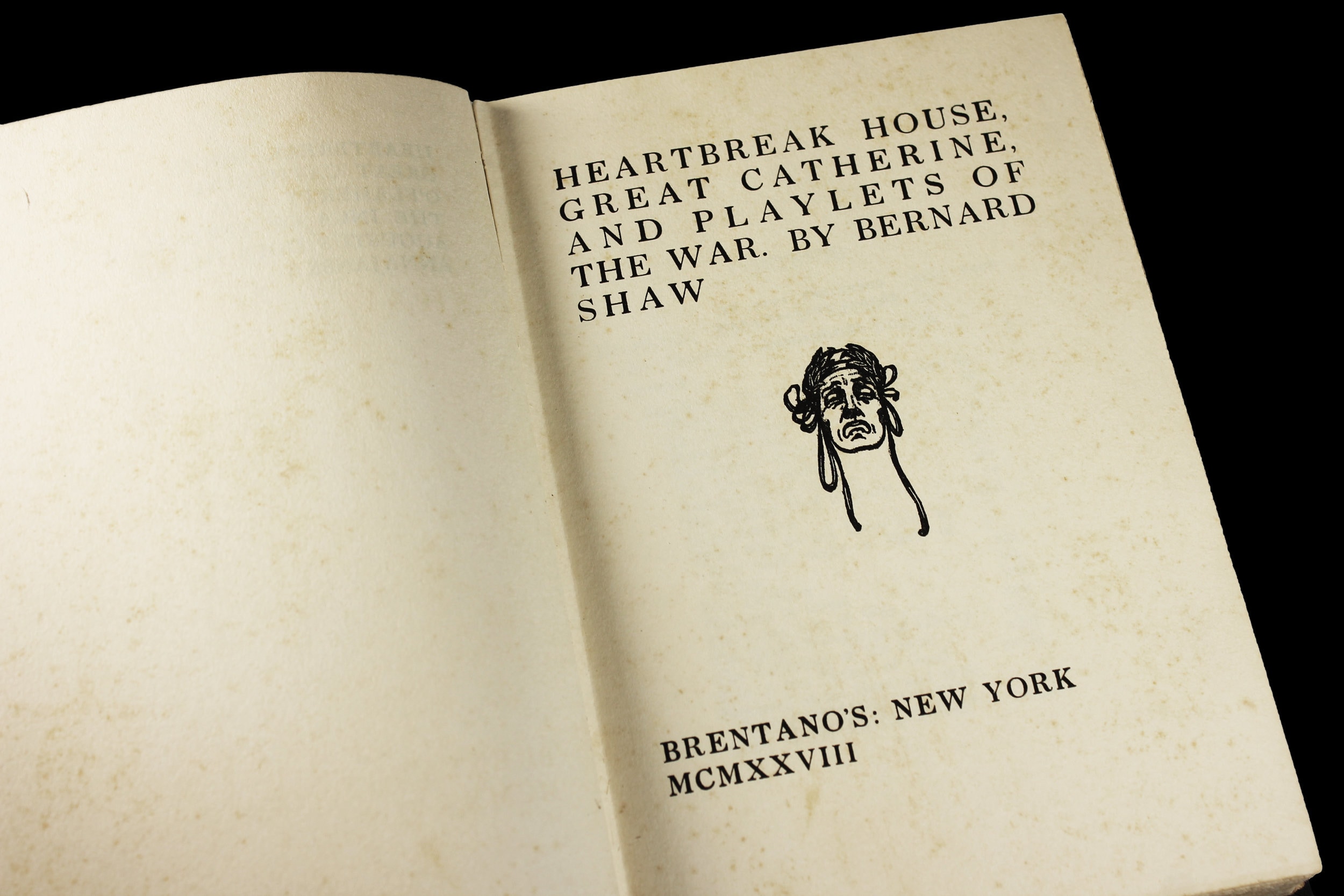 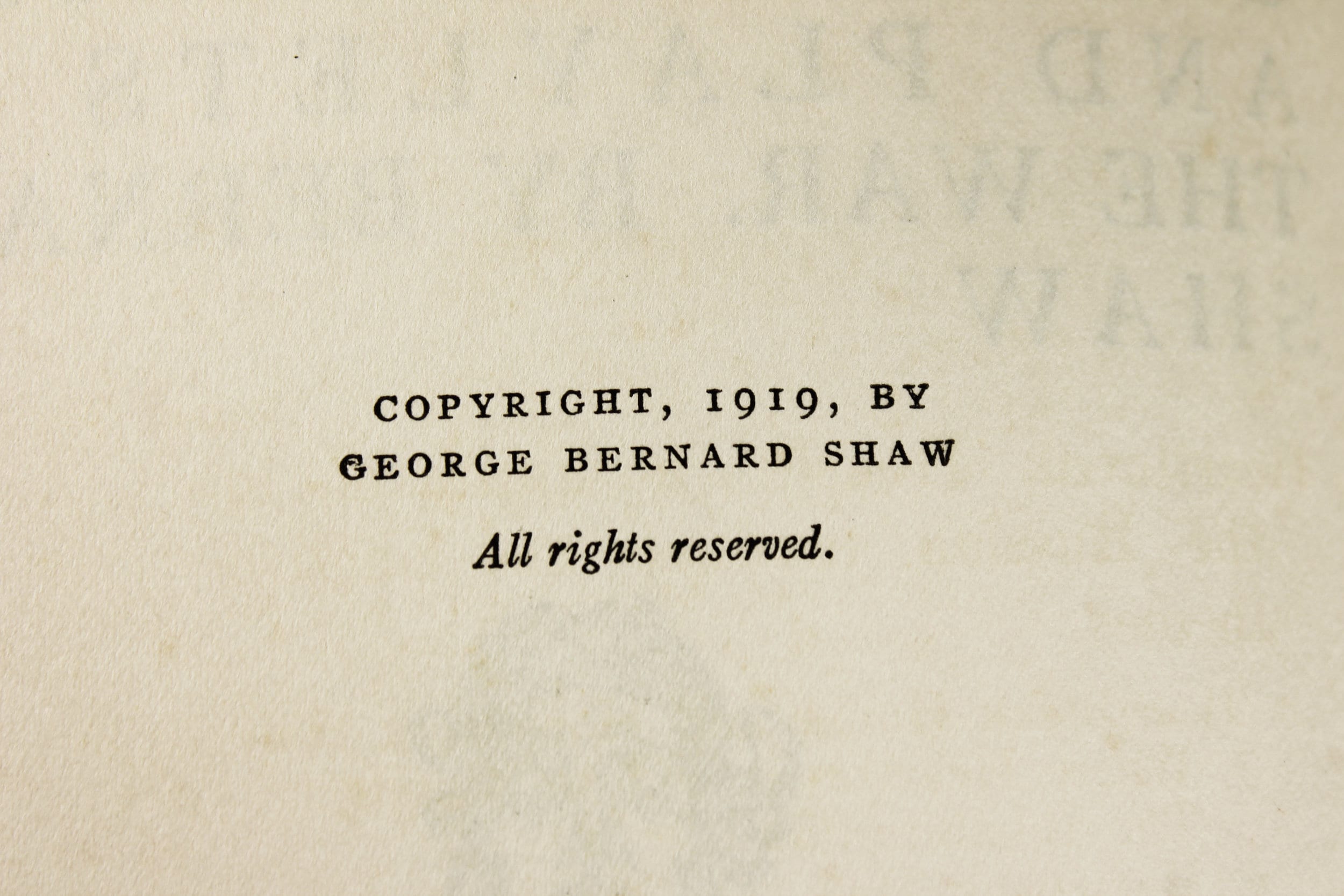 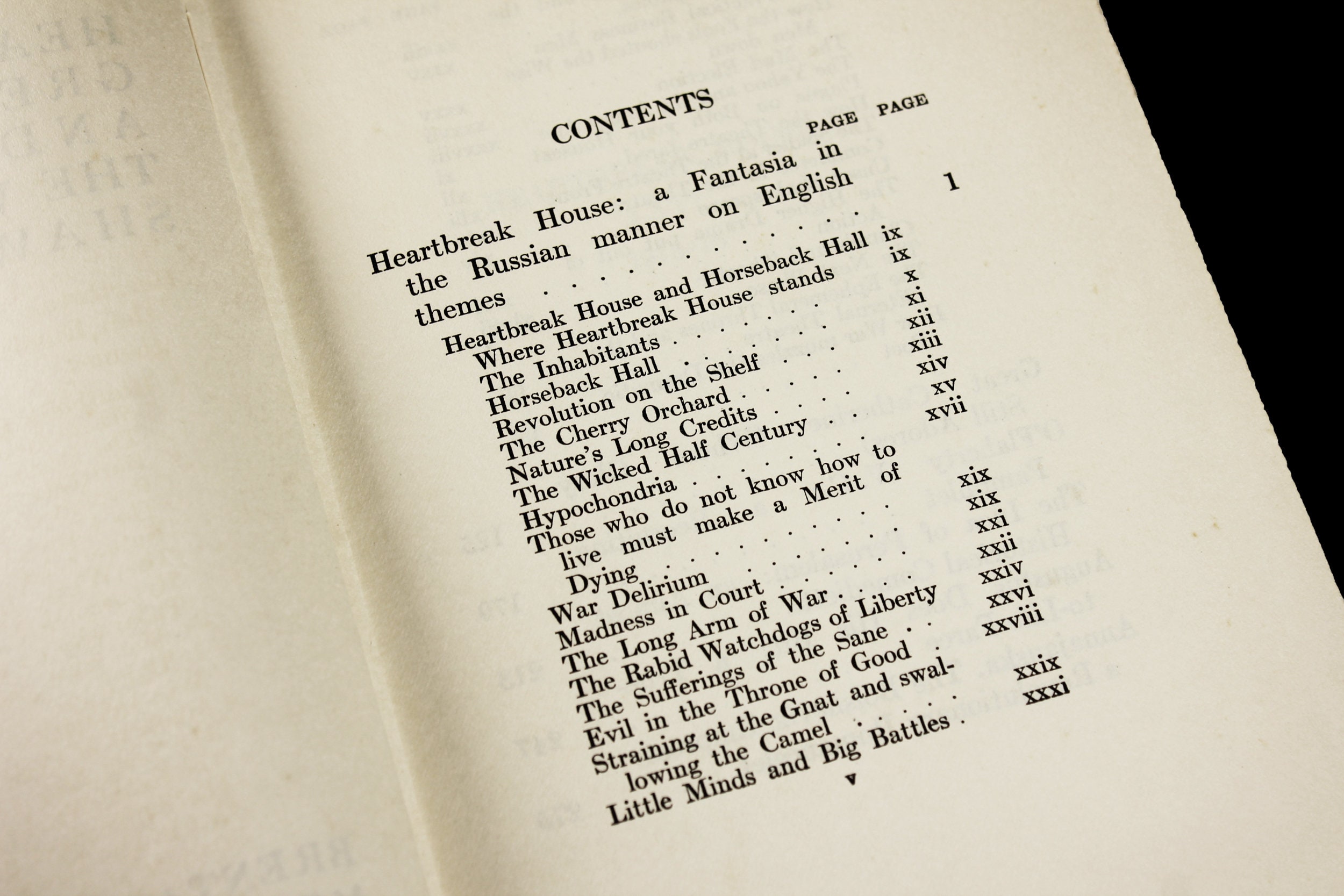 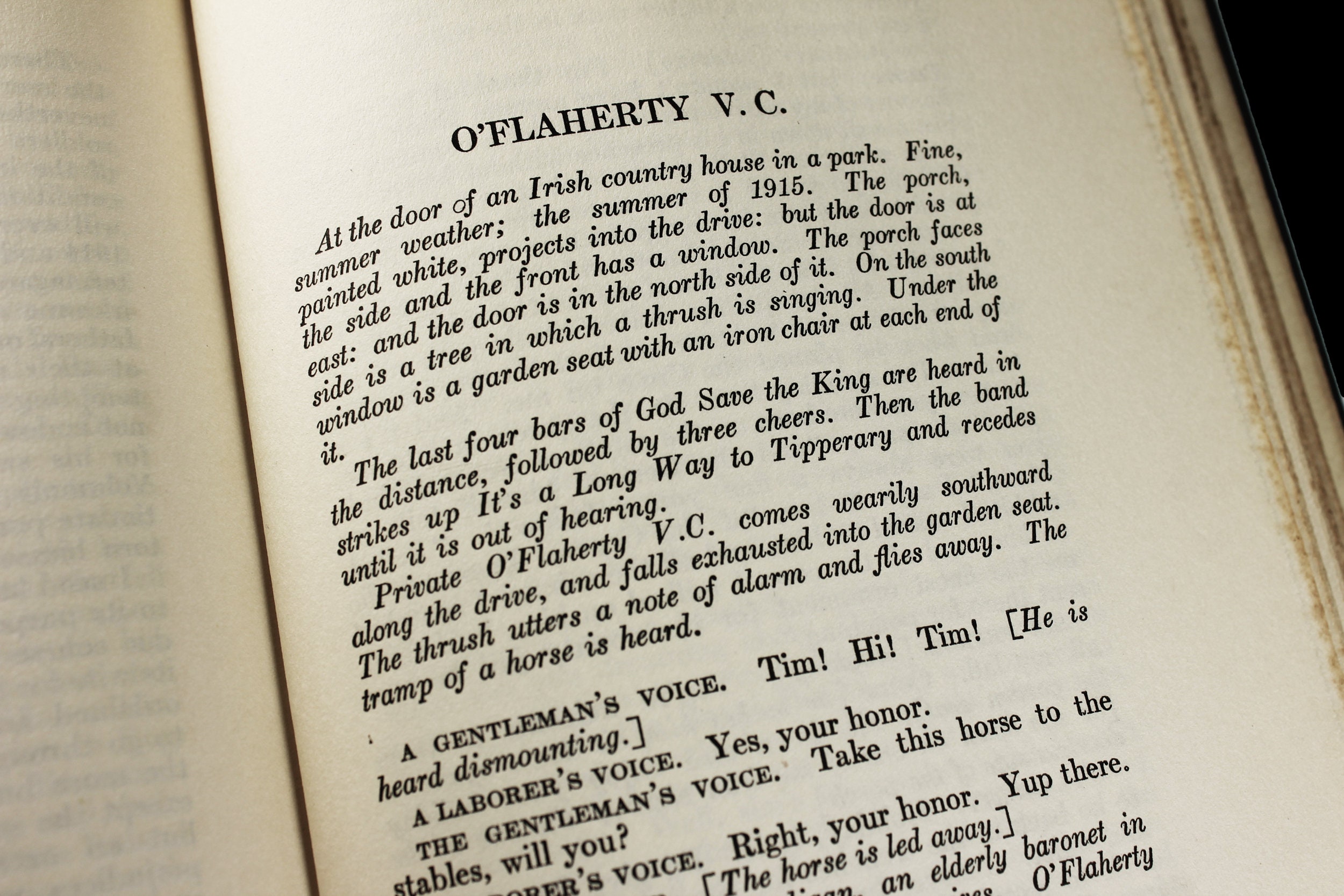 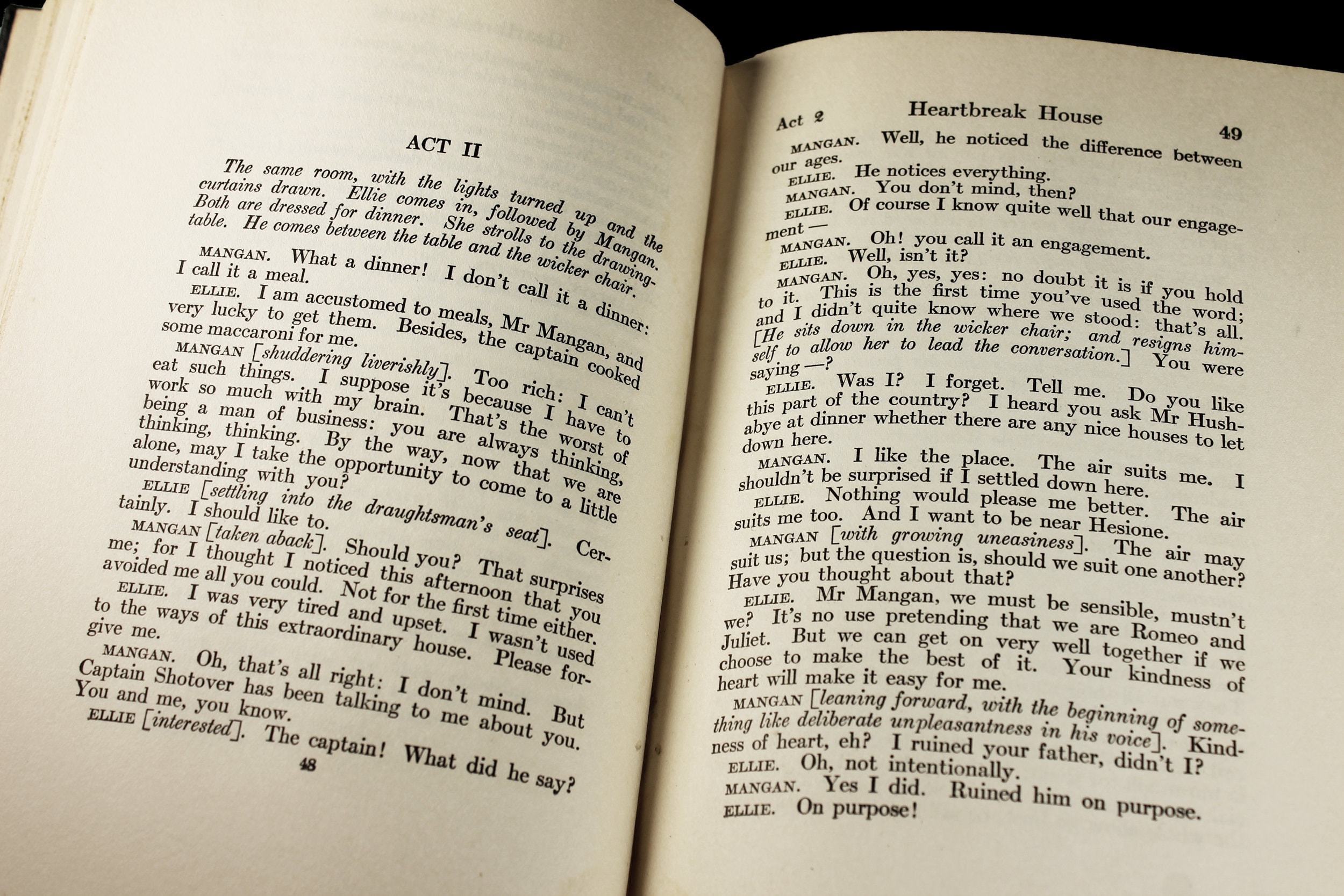 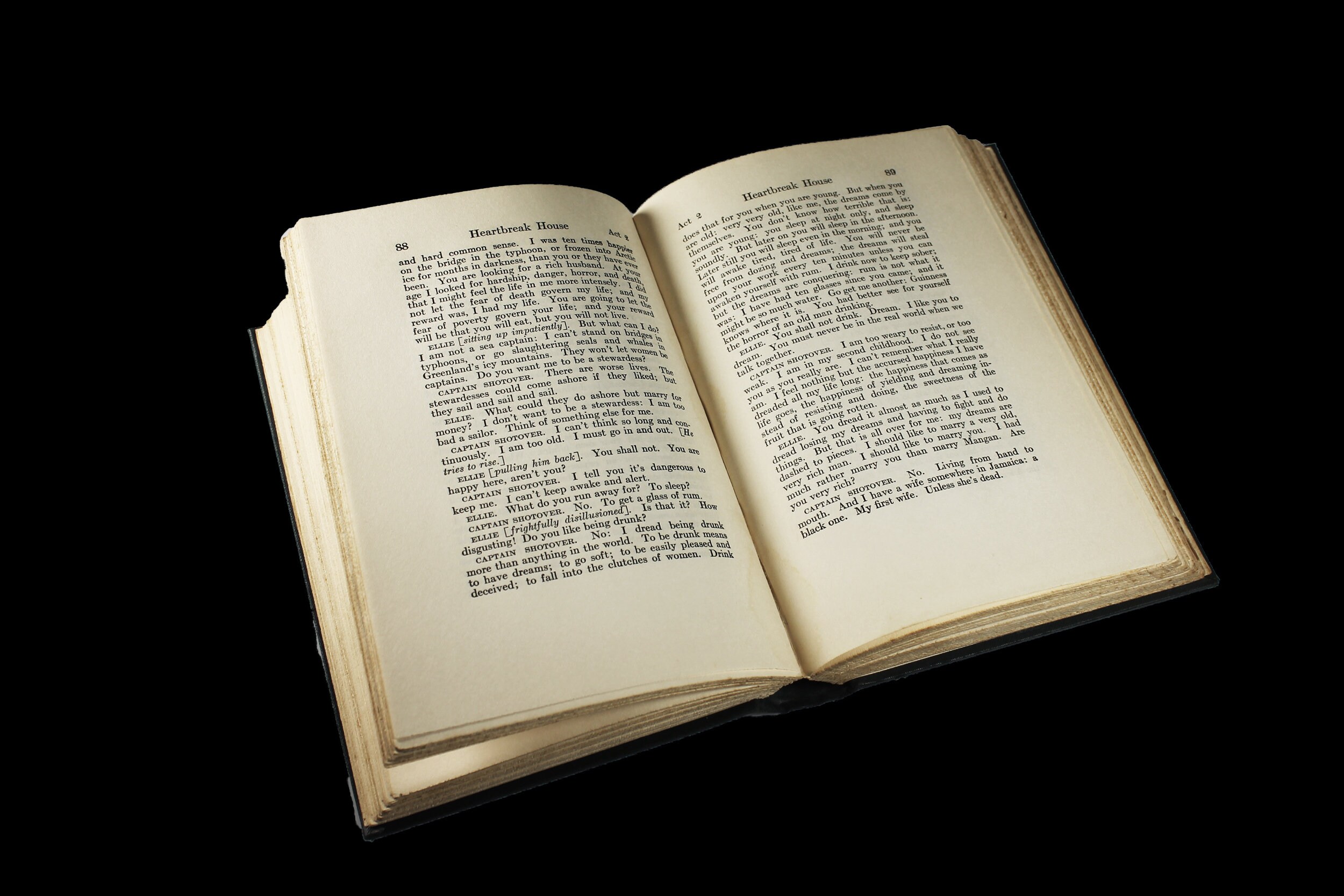 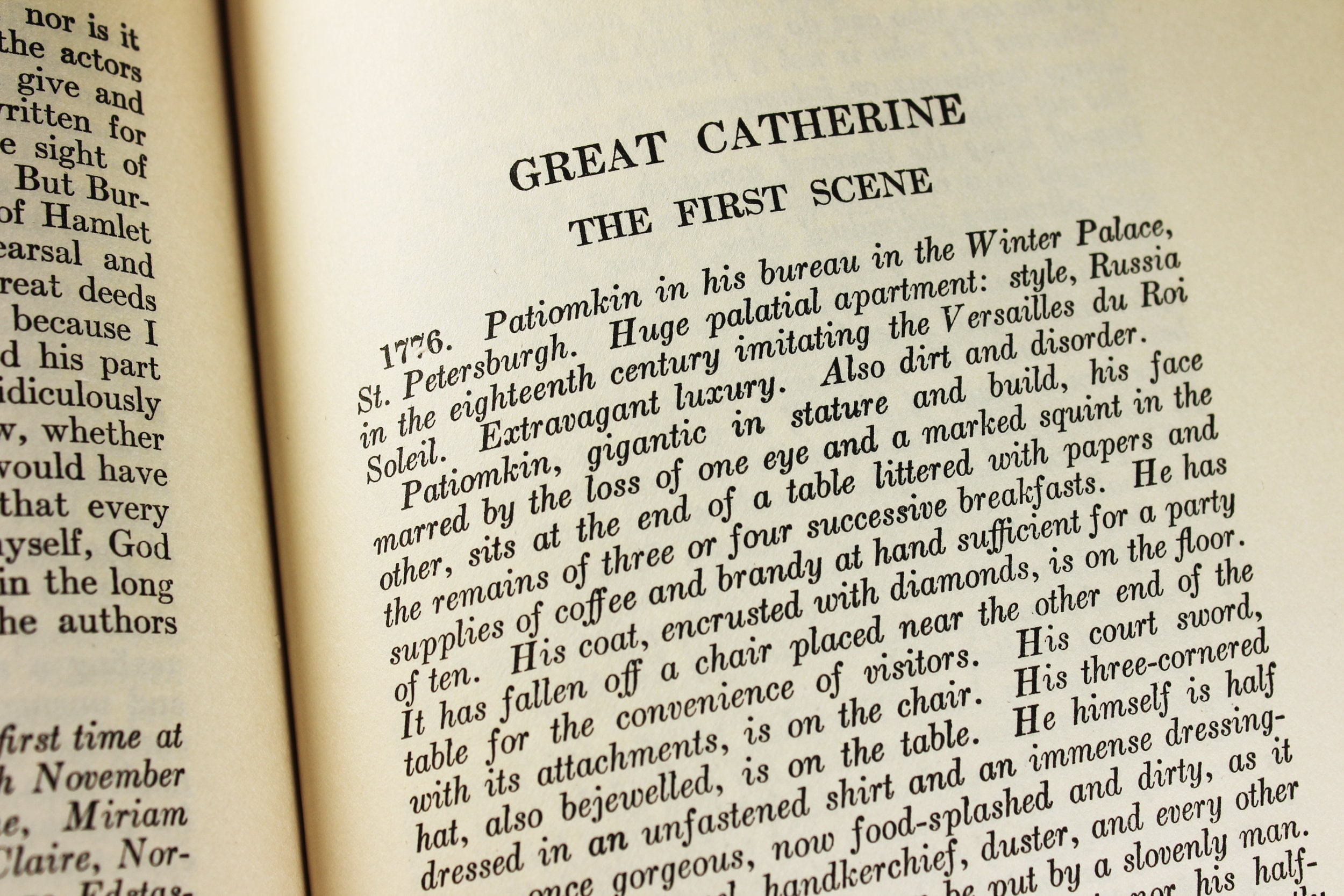 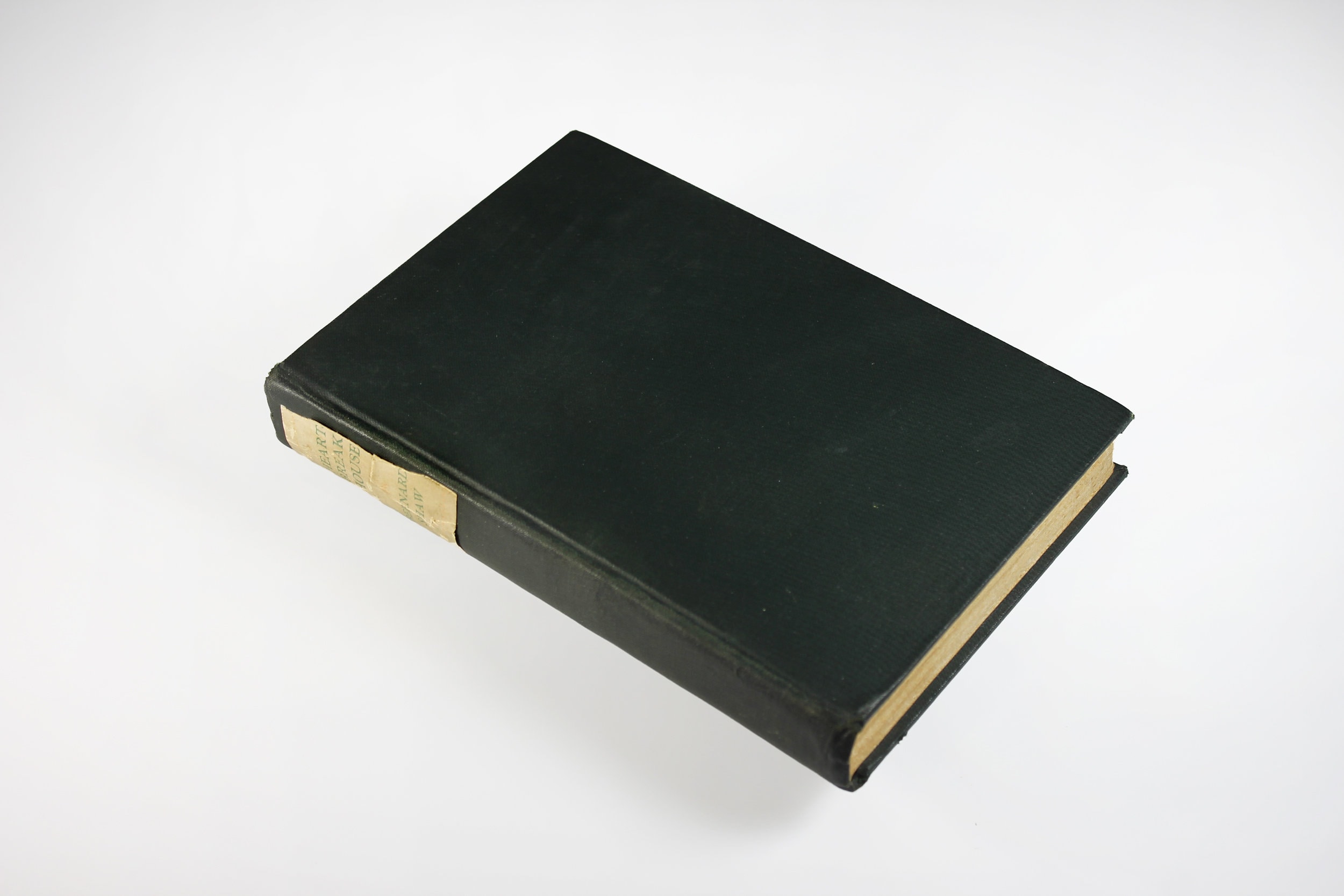 Heartbreak House
One of the distinguished comic dramatist's more somber plays, this entertaining allegory examines apathy, confusion and lack of purpose as causes of major world problems, with larger-than-life characters representing the evils of the modern world. The house could arguably be a metaphorical reference to a ship which must be guided capably, not only by its crew, but also its passengers. Each character in the house represents some facet of British society, Mangan being the nouveau riche capitalist, Hesione the flighty Bohemian, Ellie a struggling member of the lower class and so on.

Great Catherine
Whom Glory Still Adores is a 1913 one-act play by Irish dramatist George Bernard Shaw. It focuses on Captain Charles Edstaston, a very prim and proper British military attaché who, in 1776, is assigned to the Imperial Russian court in Saint Petersburg, during the 34-year (1762–1796) rule of Empress Catherine the Great, and brings his equally prim fiancée, Claire, with him. In the midst of court intrigue and palace politics, primarily instigated by Catherine's favored statesman and military leader, the drunken, ill-mannered, but crafty Prince Patiomkin, the imperiously commanding, yet concurrently, voraciously intimate Catherine toys with the naive arrival, questioning his rigid beliefs, leading him to drop his guarded mannerisms and, in the process, she also learns certain philosophical truths.

George Bernard Shaw (1856 – 1950), known at his insistence simply as Bernard Shaw, was an Irish playwright, critic, polemicist and political activist. His influence on Western theatre, culture and politics extended from the 1880s to his death and beyond. He wrote more than sixty plays, including major works such as Man and Superman (1902), Pygmalion (1913) and Saint Joan (1923). With a range incorporating both contemporary satire and historical allegory, Shaw became the leading dramatist of his generation, and in 1925 was awarded the Nobel Prize in Literature.

This book is in Good condition. The book has no rips or tears. There is a previous owners name and address in the inside front flyleaf. The book has a round stain on its back cover. It has some shelf wear and there is bending on the corners. The pages are clean though yellowed with age.


As New: The book is in the same immaculate condition as when it was published. This could be the description for a book that has been lost in a warehouse for years, never shelved, thumbed or even opened yet may still be some years old.