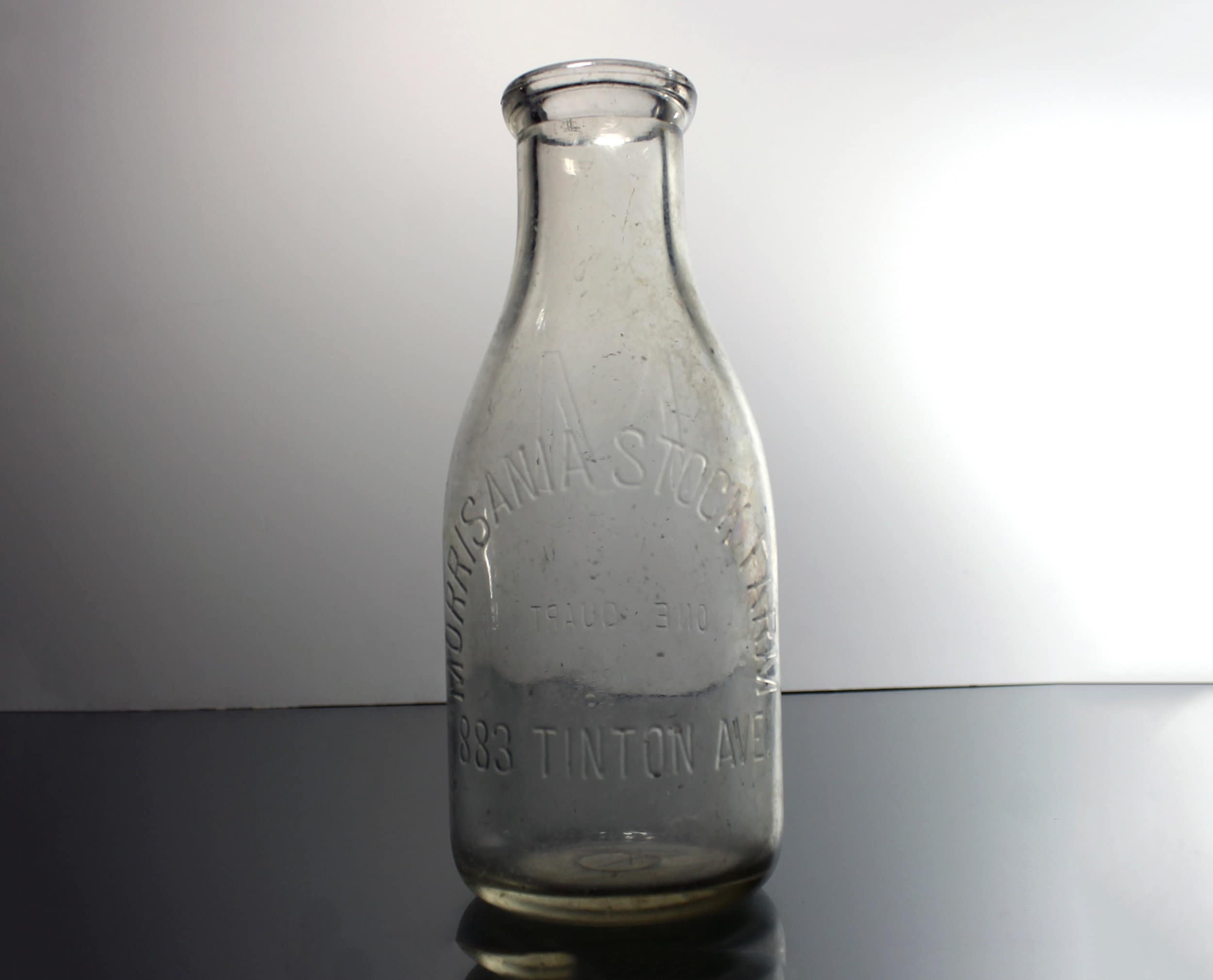 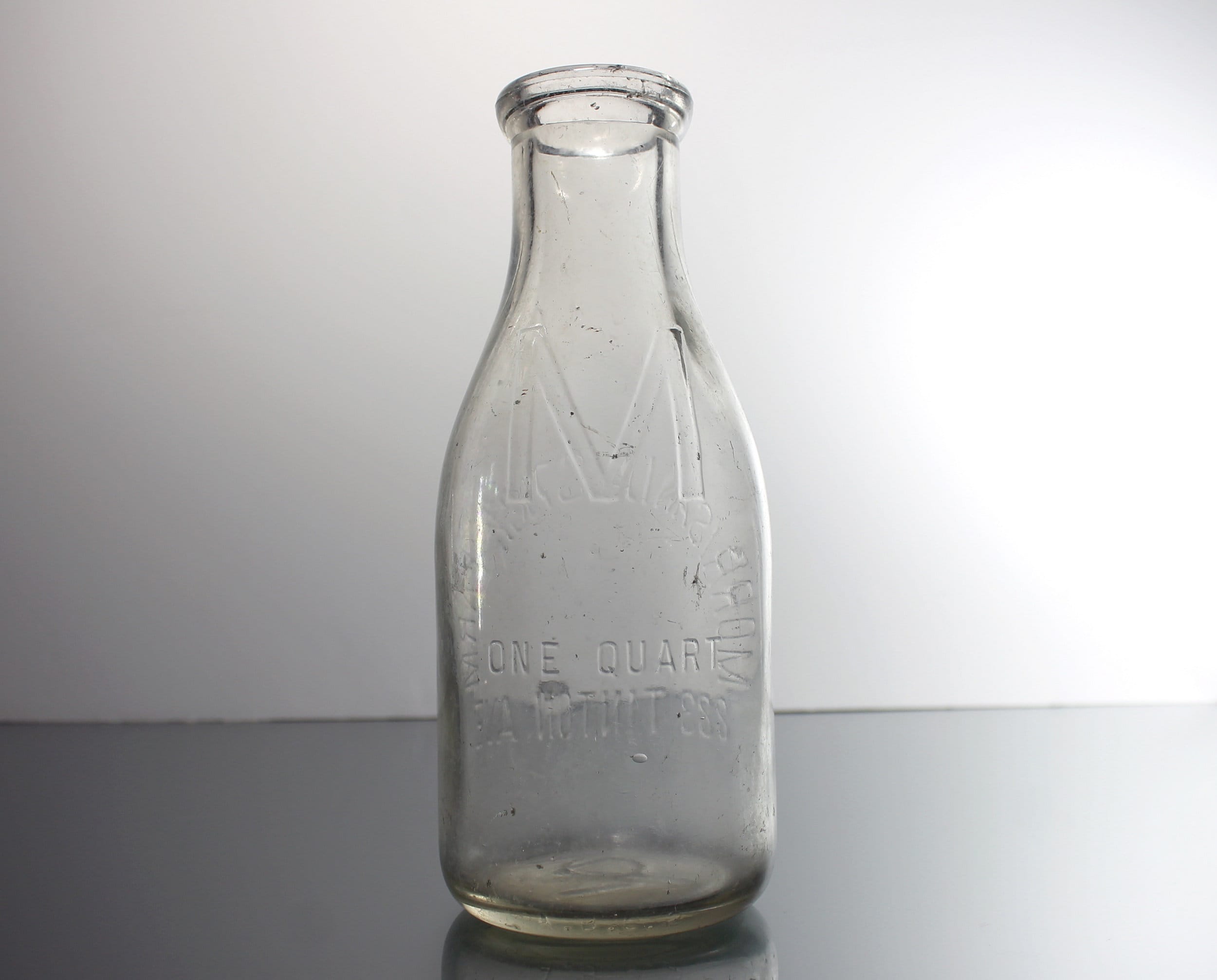 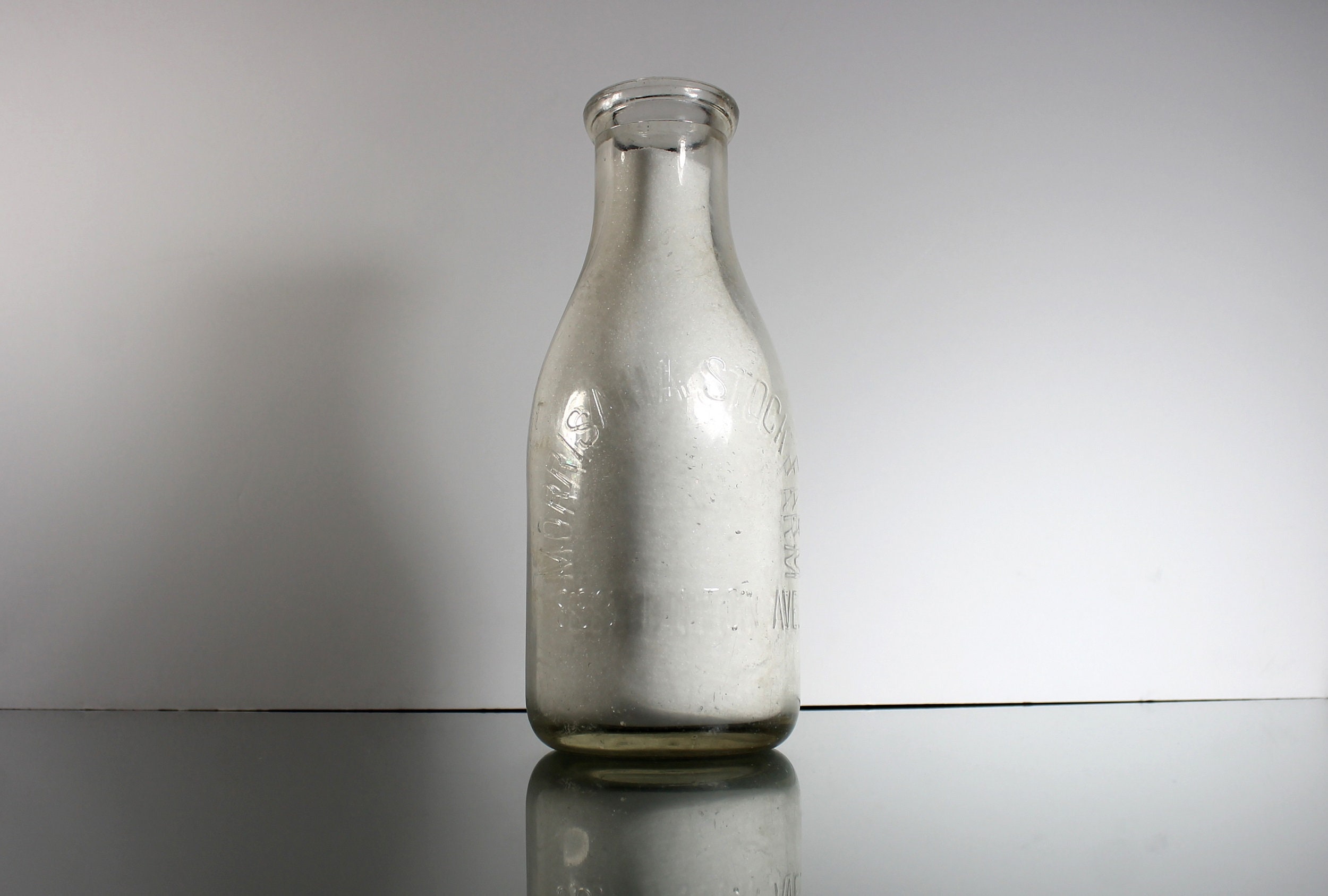 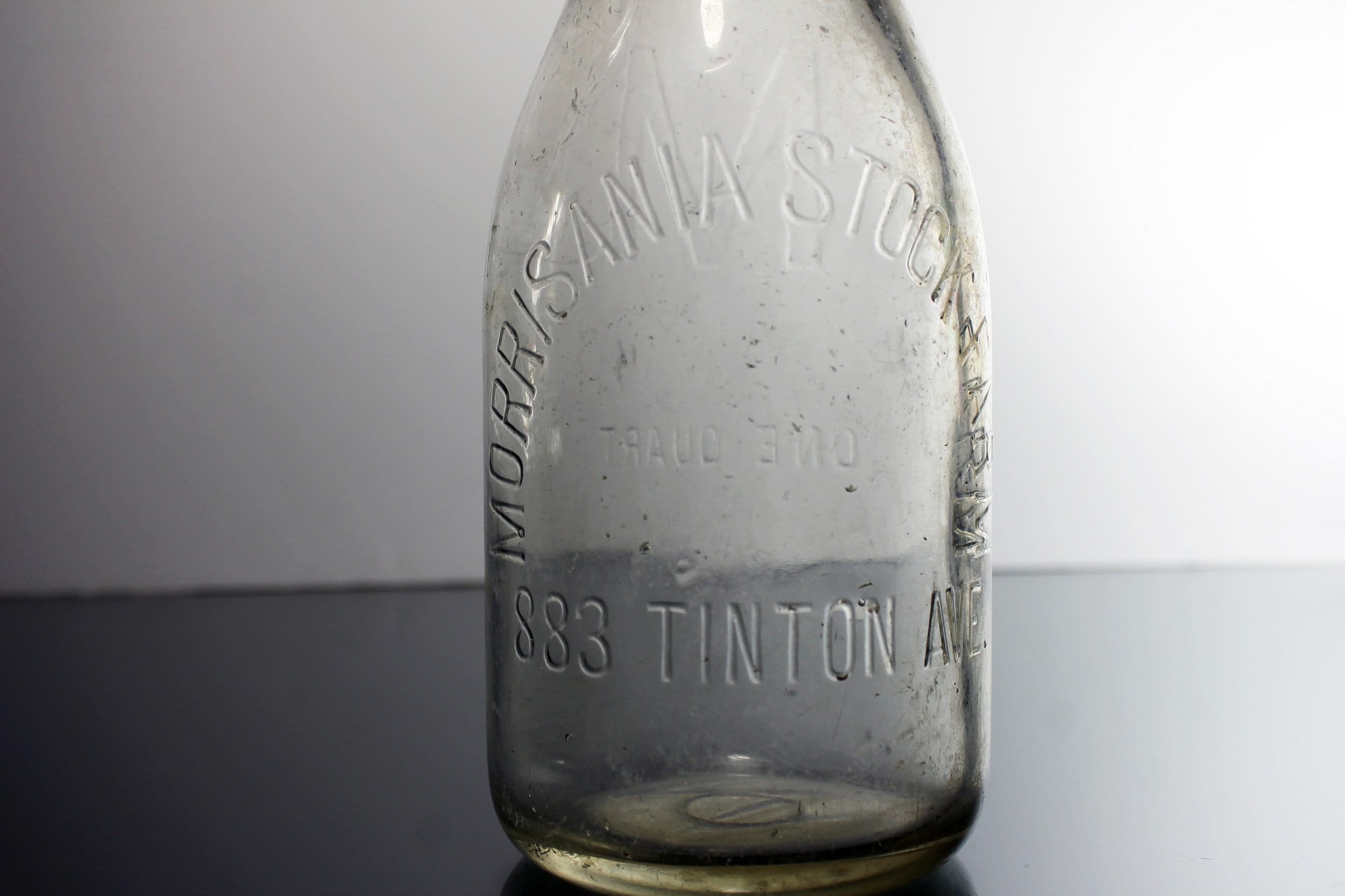 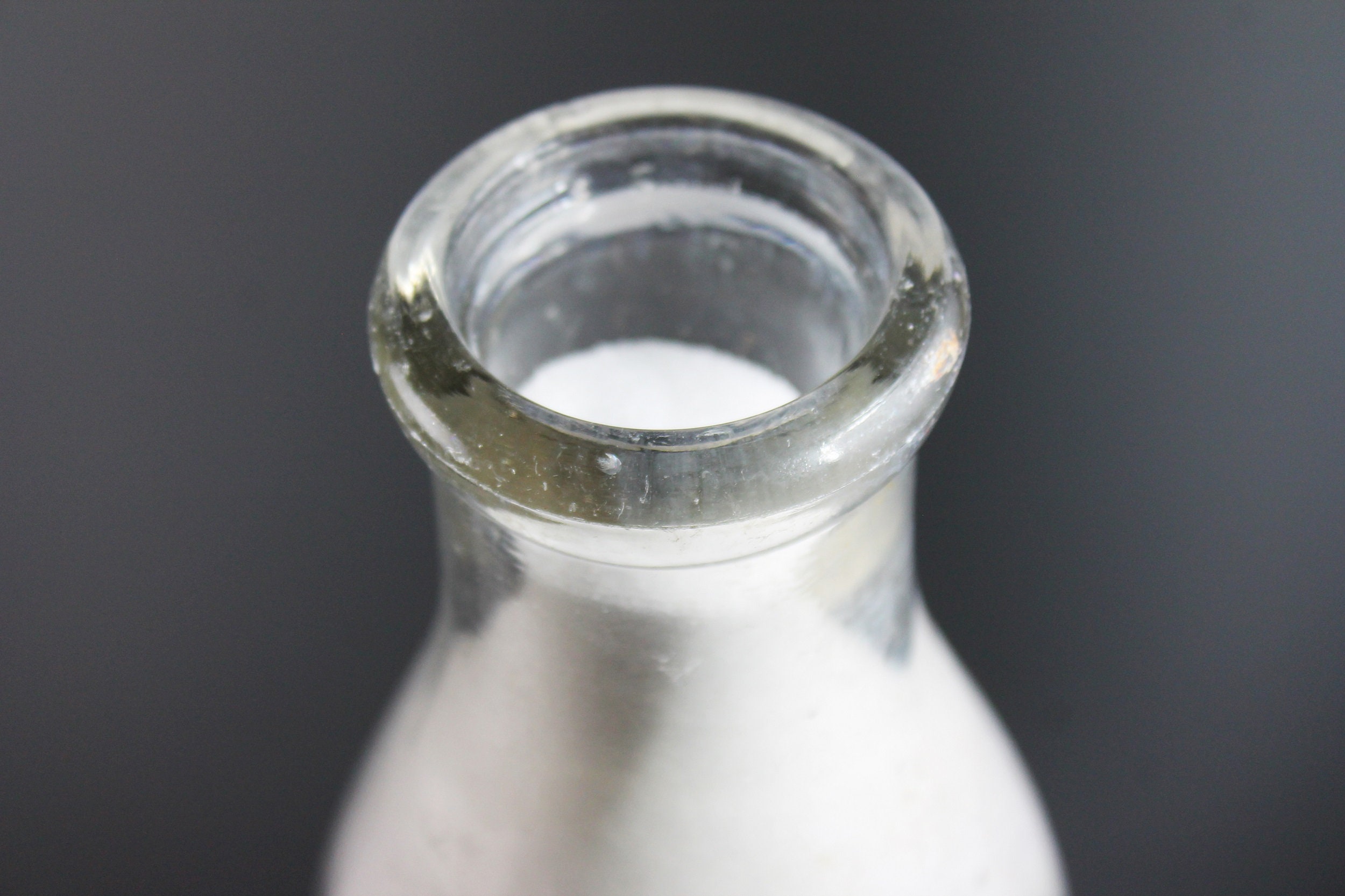 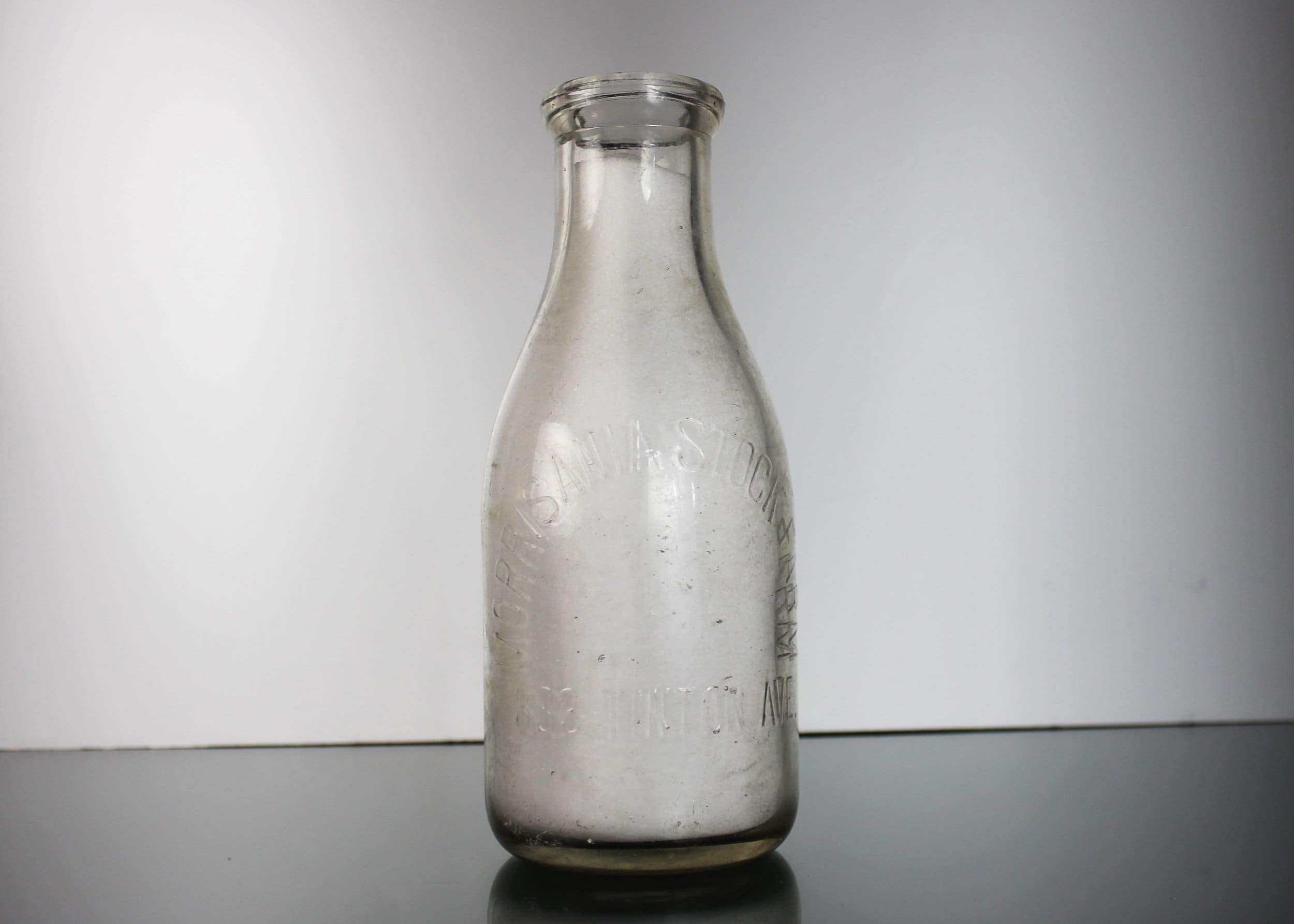 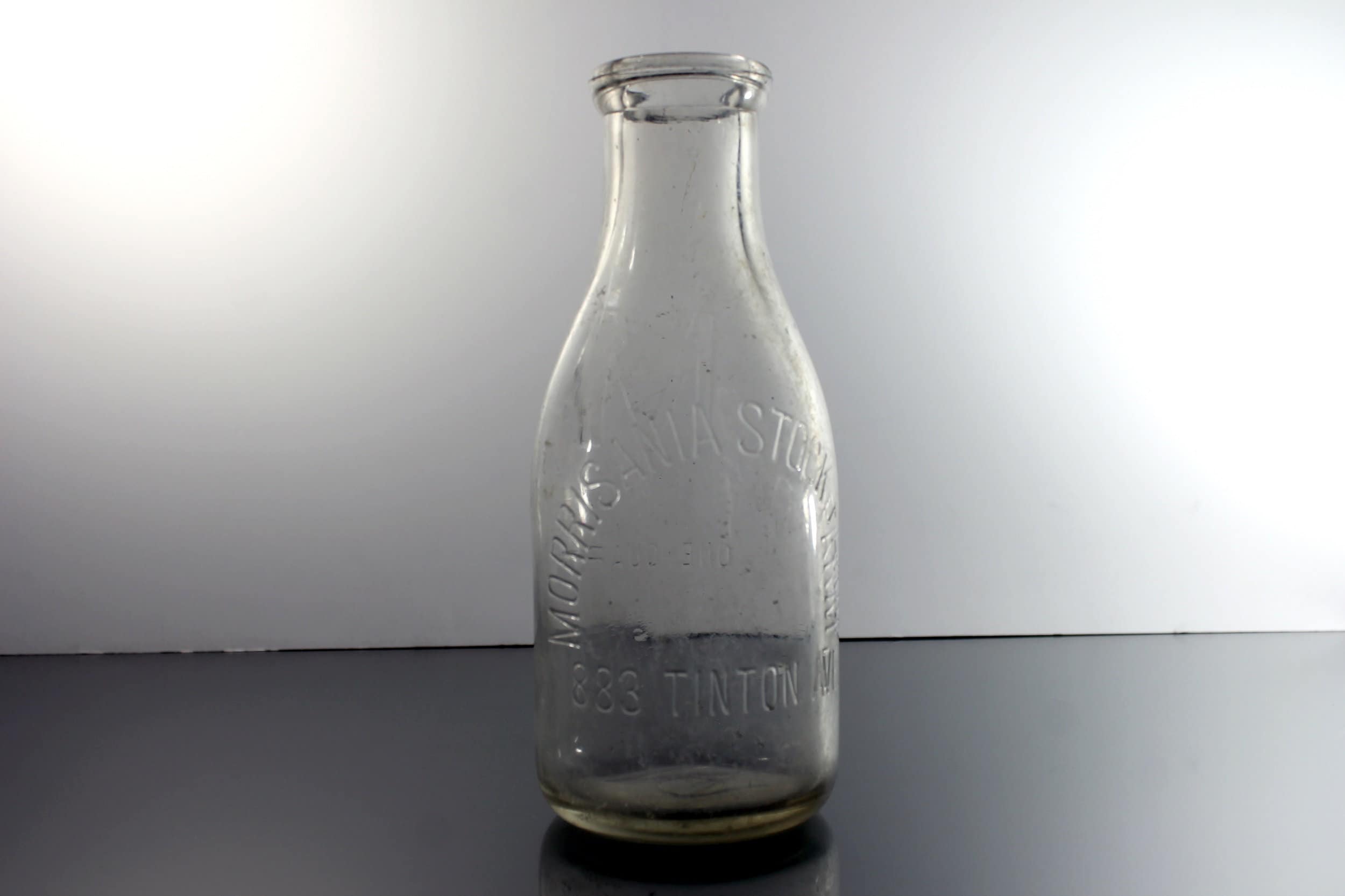 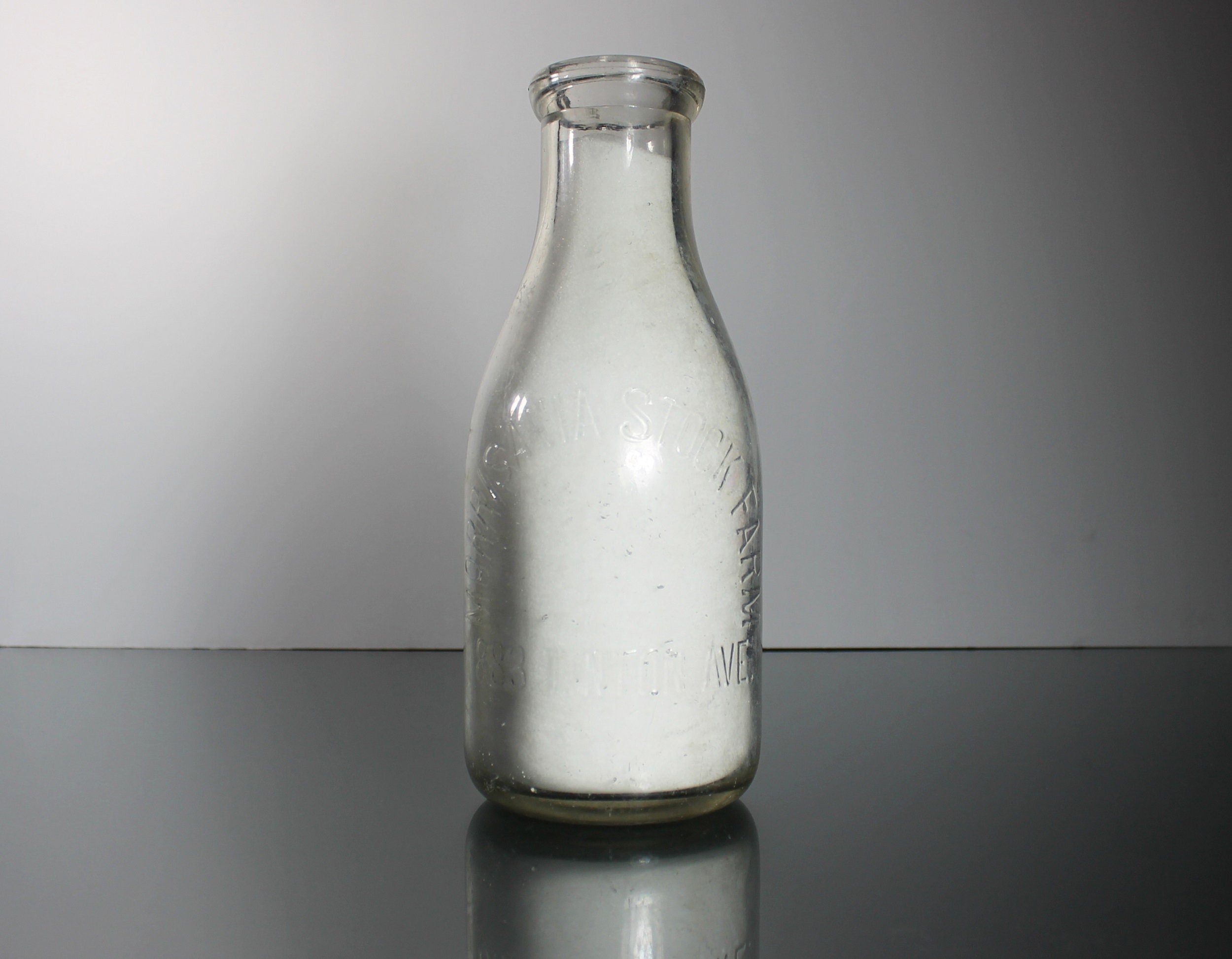 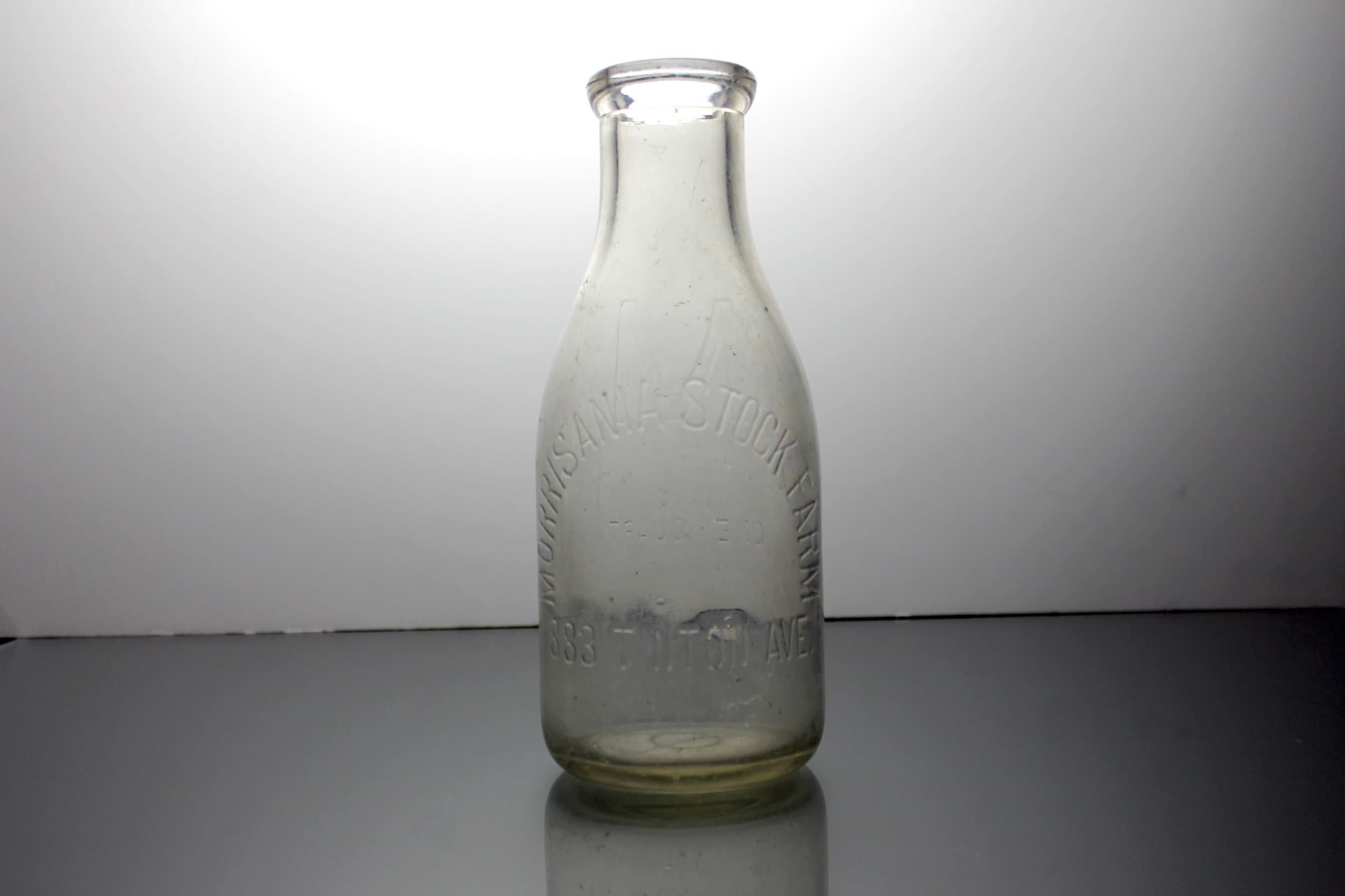 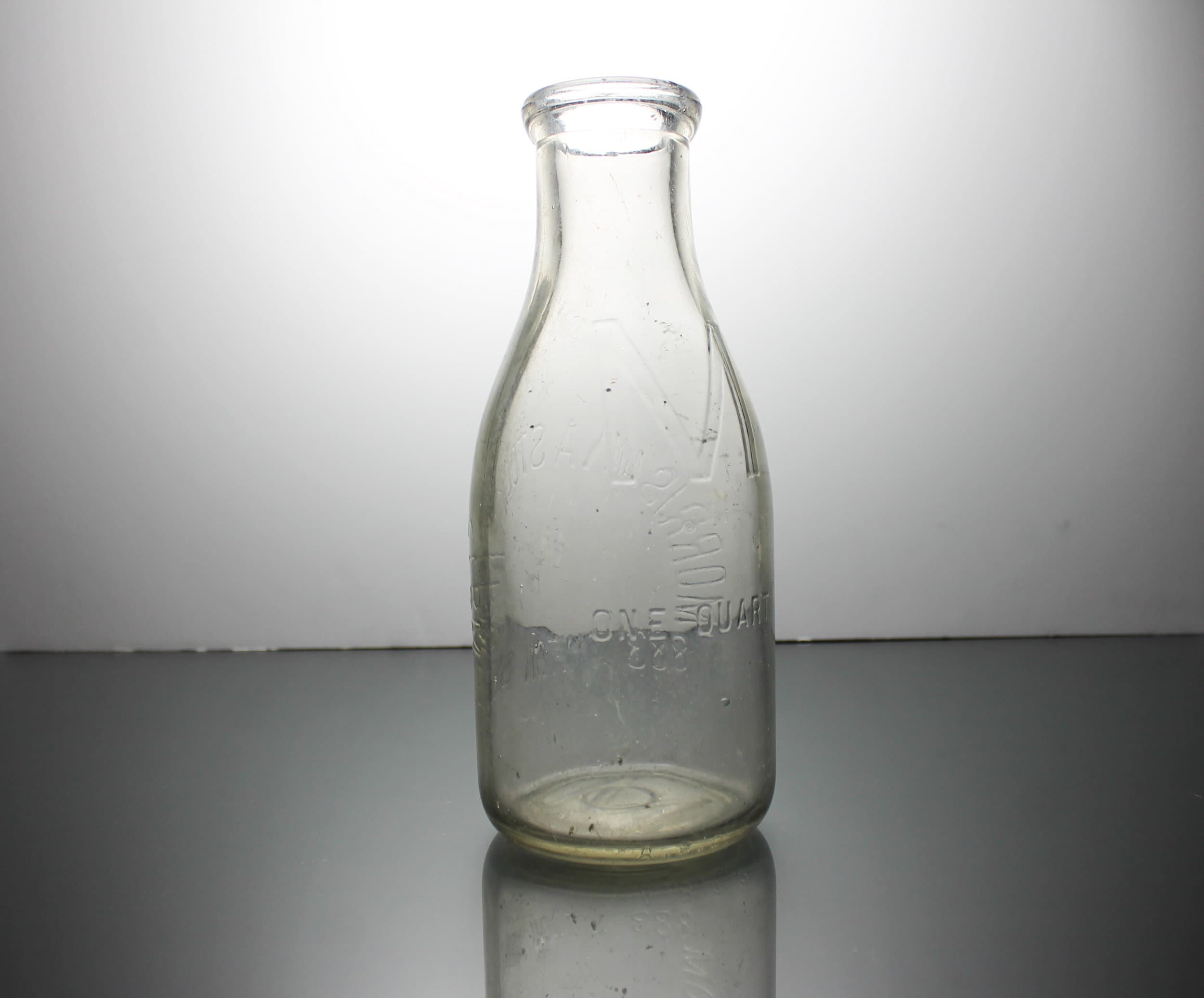 Morrisania (morr-i-SAY-nee-ə) is a low-income residential neighborhood in the southwestern Bronx, New York City, New York. Its boundaries, starting from the north and moving clockwise are the Cross-Bronx Expressway to the north, Crotona-Prospect Avenue to the east, East 161st Street to the south, and Webster Avenue to the west. Third Avenue is the primary thoroughfare through Morrisania.

The name derives from the Manor of Morrisania, the vast 2,000-acre estate of the powerful and aristocratic Morris family, who at one time owned most of the Bronx as well as much of New Jersey. The family includes Lewis Morris, 4th Lord of the Manor, and a signer of the United States Declaration of Independence, and Gouverneur Morris, the penman of the United States Constitution. Both are buried in the crypt at St. Ann's Church of Morrisania. Today the name is most commonly associated with the neighborhood of Morrisania, which is only a small corner of the original Morrisania.

The area was sparsely populated until 1840, when Gouverneur Morris Jr., son of the famous congressional delegate and nephew of Lewis, allowed a railroad to be built across the property. In 1848, he sold the land next to the line for the development of a new town called Morrisania Village. In 1855, additional settlements along the rail line became the town of Morrisania, with its political center in the original 1840 village (which eventually incorporated in 1864). At first the village was an early forerunner of today's bedroom communities, populated by people who worked in Manhattan, but it quickly developed its own local industries and craftsmen as it developed into a full-fledged town. In 1874, the area was annexed to New York City (then consisting only of Manhattan) as part of the Twenty-Third Ward. In 1887, the Third Avenue Elevated was extended to the area to provide easy and quick access to and from Manhattan. By the time the New York City Subway was extended to the area in 1904, a large influx of European immigrants had given the neighborhood an urban character, with tenements replacing houses as the dominant form of dwelling

The days of home milk delivery in glass bottles are a thing of the past. But just like the past loves to be remembered so does the milk bottle. They are a great collector's item as well as a conversation piece. A collection of these on a kitchen or pantry shelf lends a touch of a bygone era. Perfect for your country or rustic style home. They make a fantastic vase and if filled with white sand or salt a great doorstop. A great gift for the collector.

The bottle is in good condition. There are no chips or cracks. There is scratching from being used and carried in milk crates. There is fogging on the inside of the bottle.

******Bottle is filled with salt for photographic purposes only******