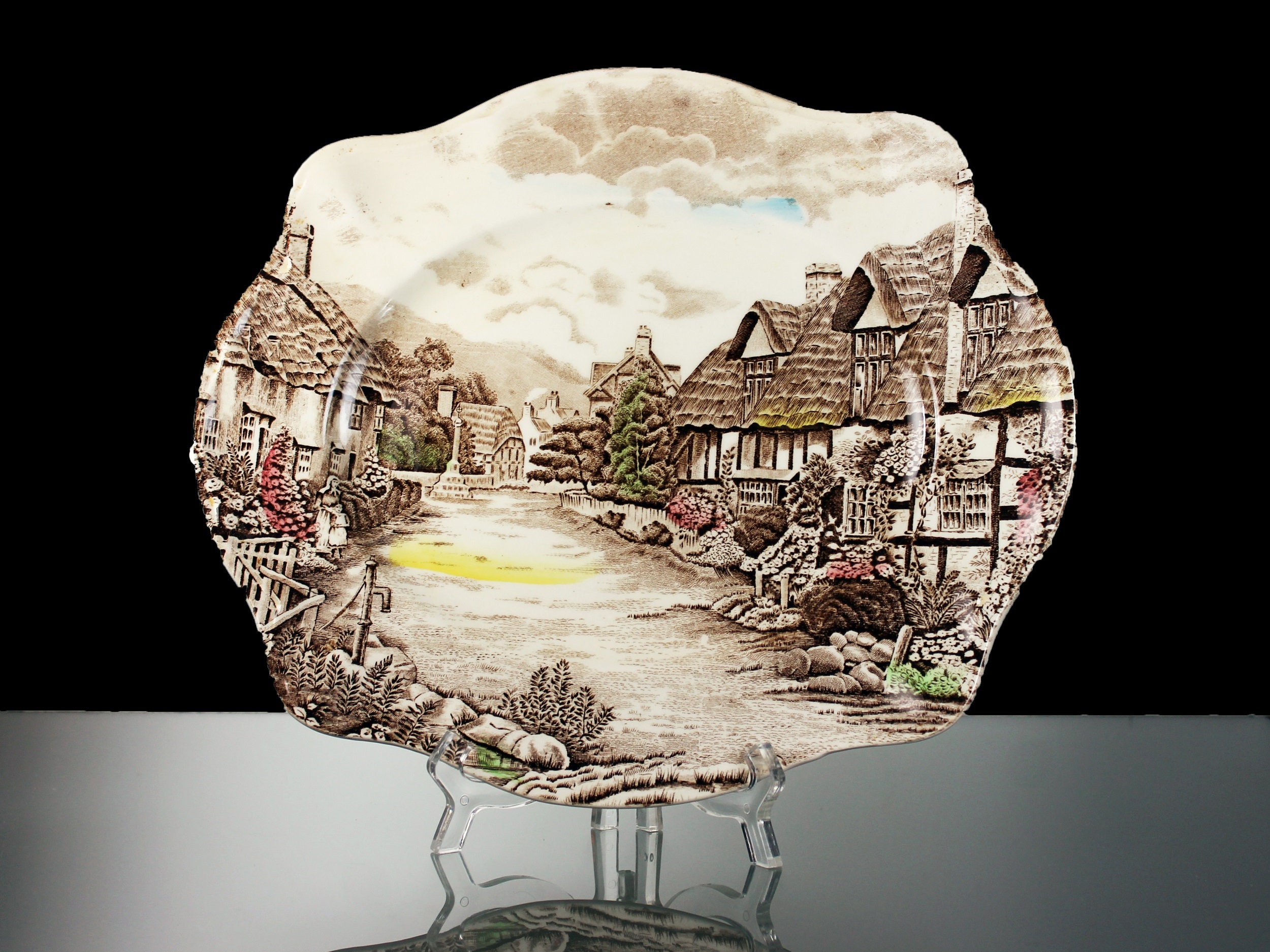 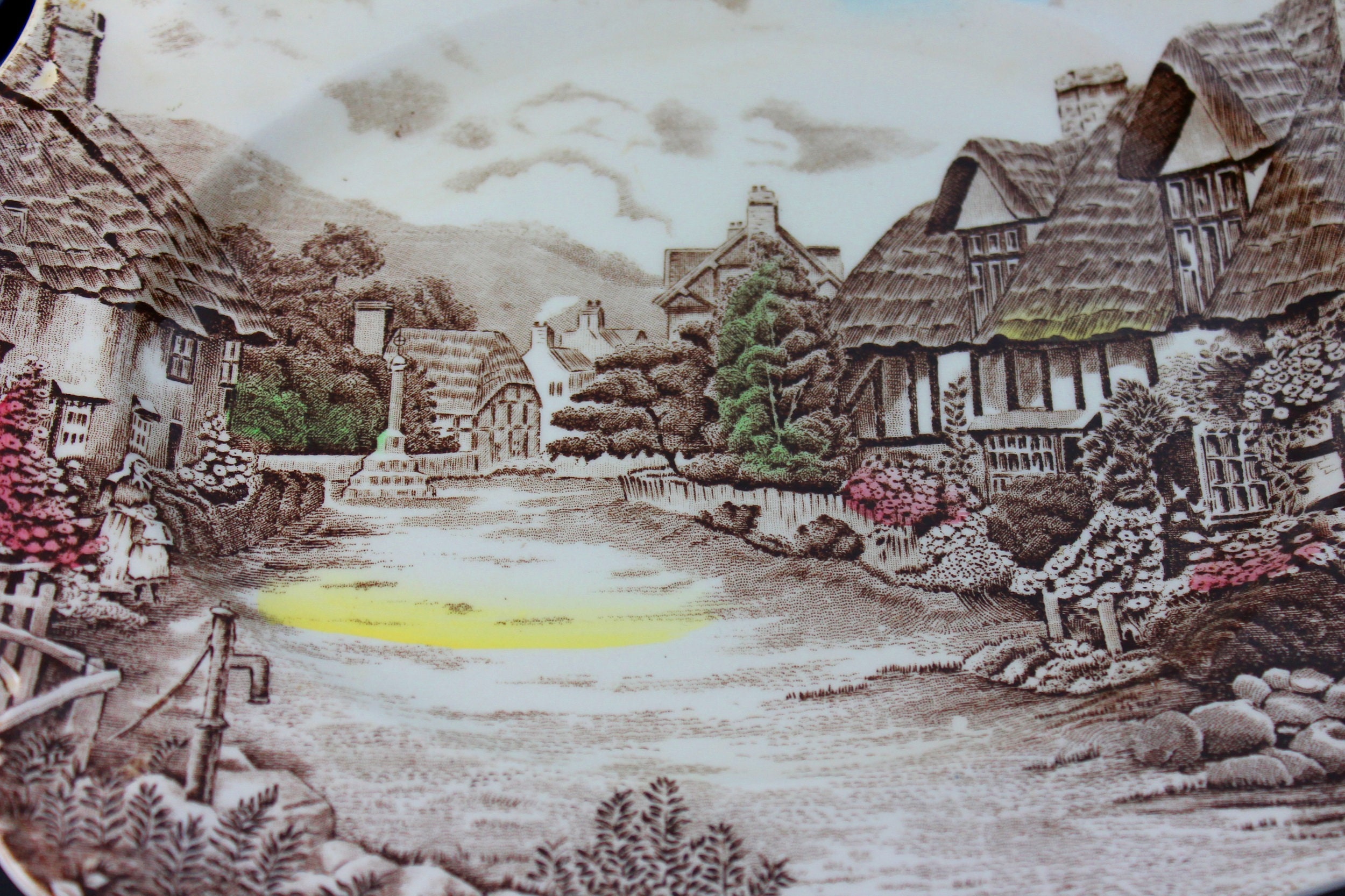 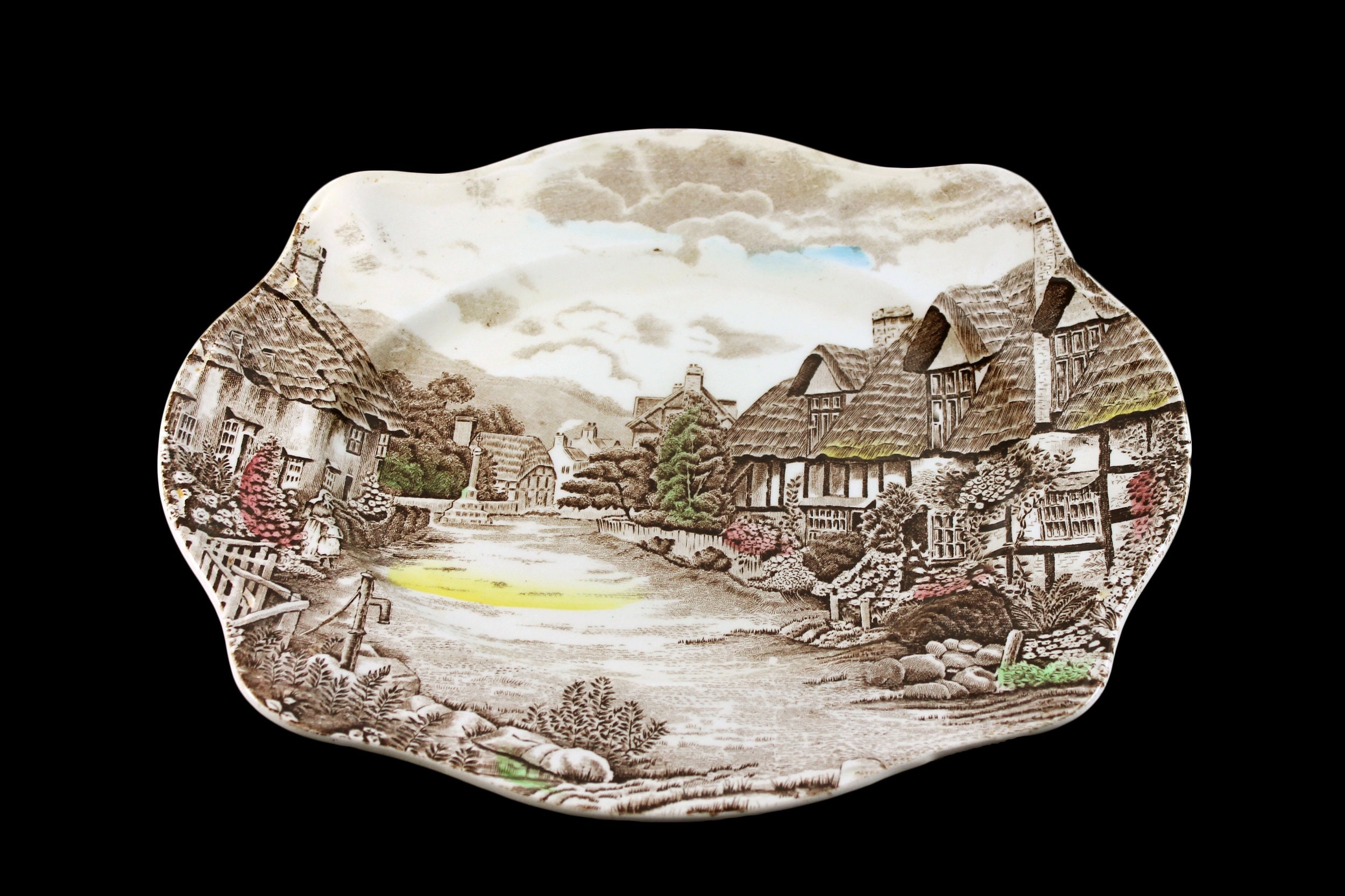 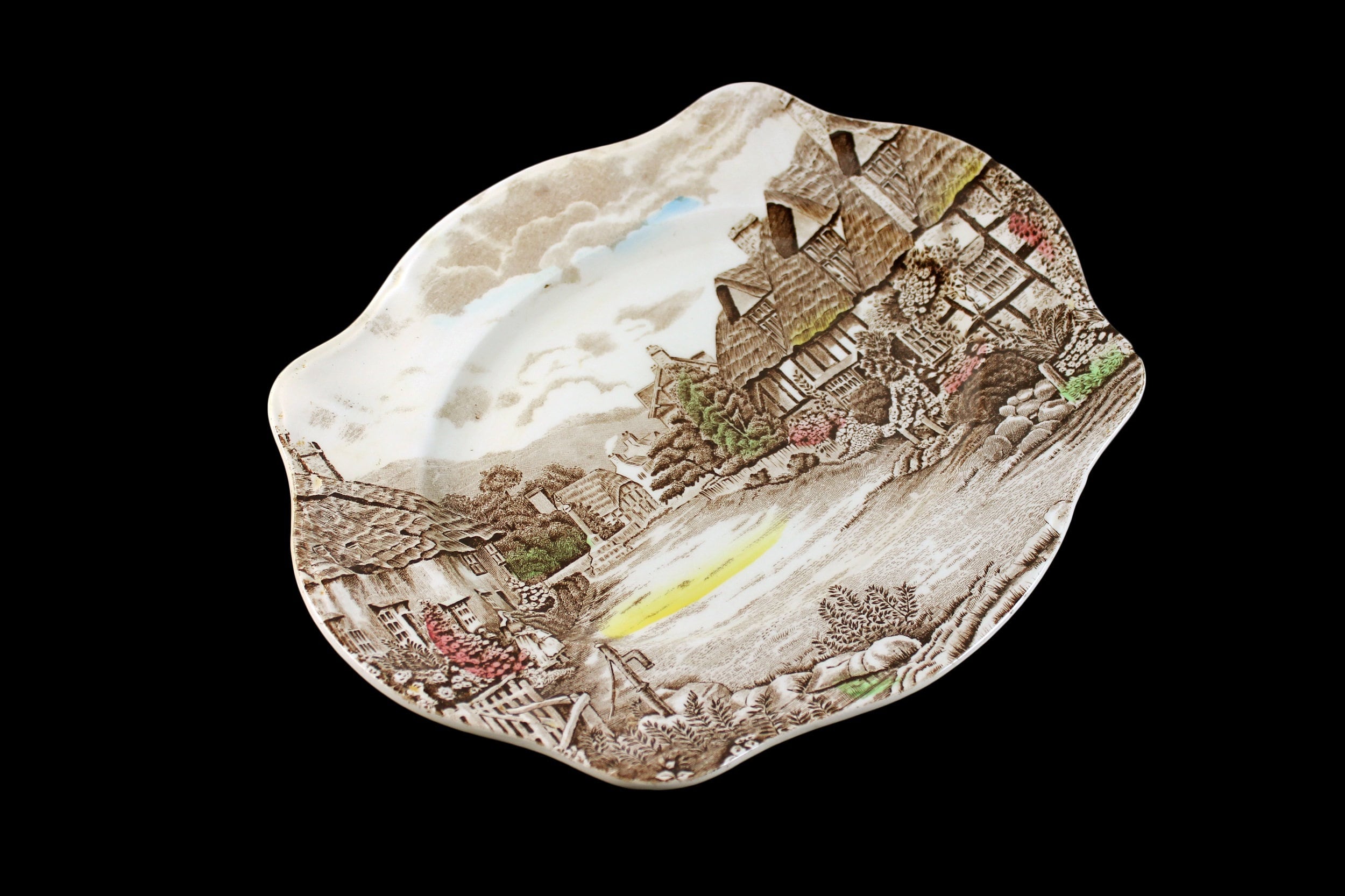 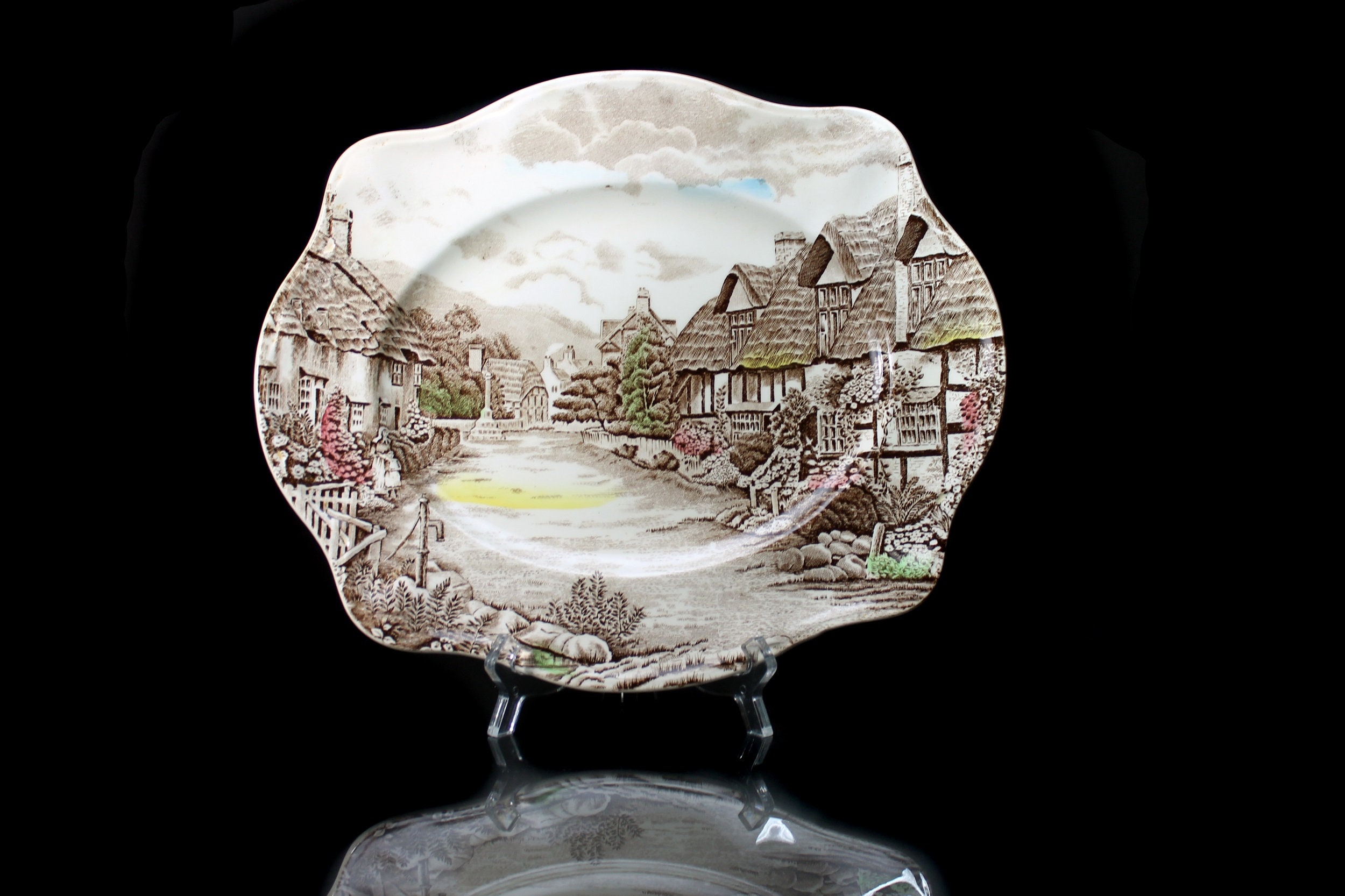 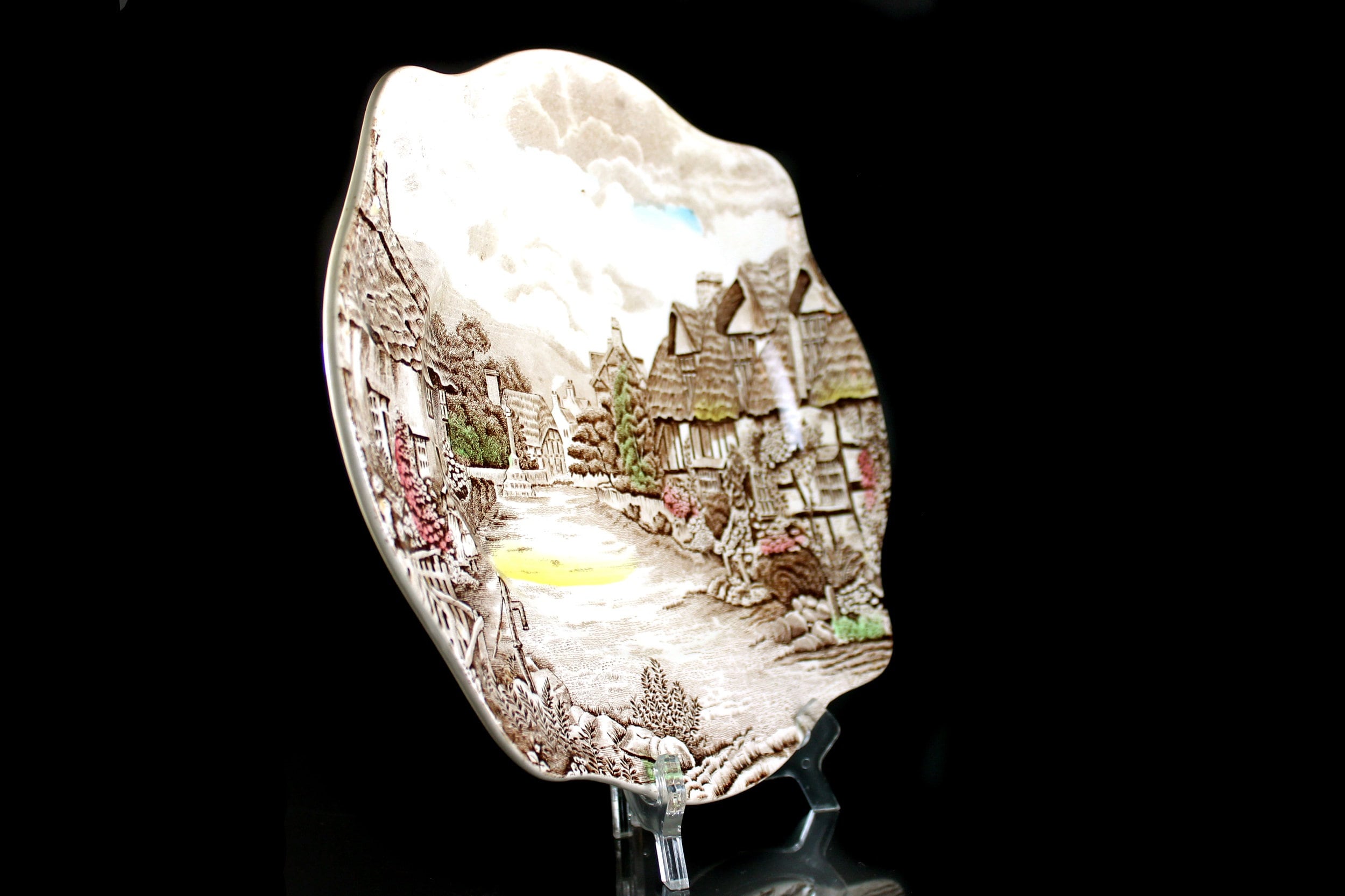 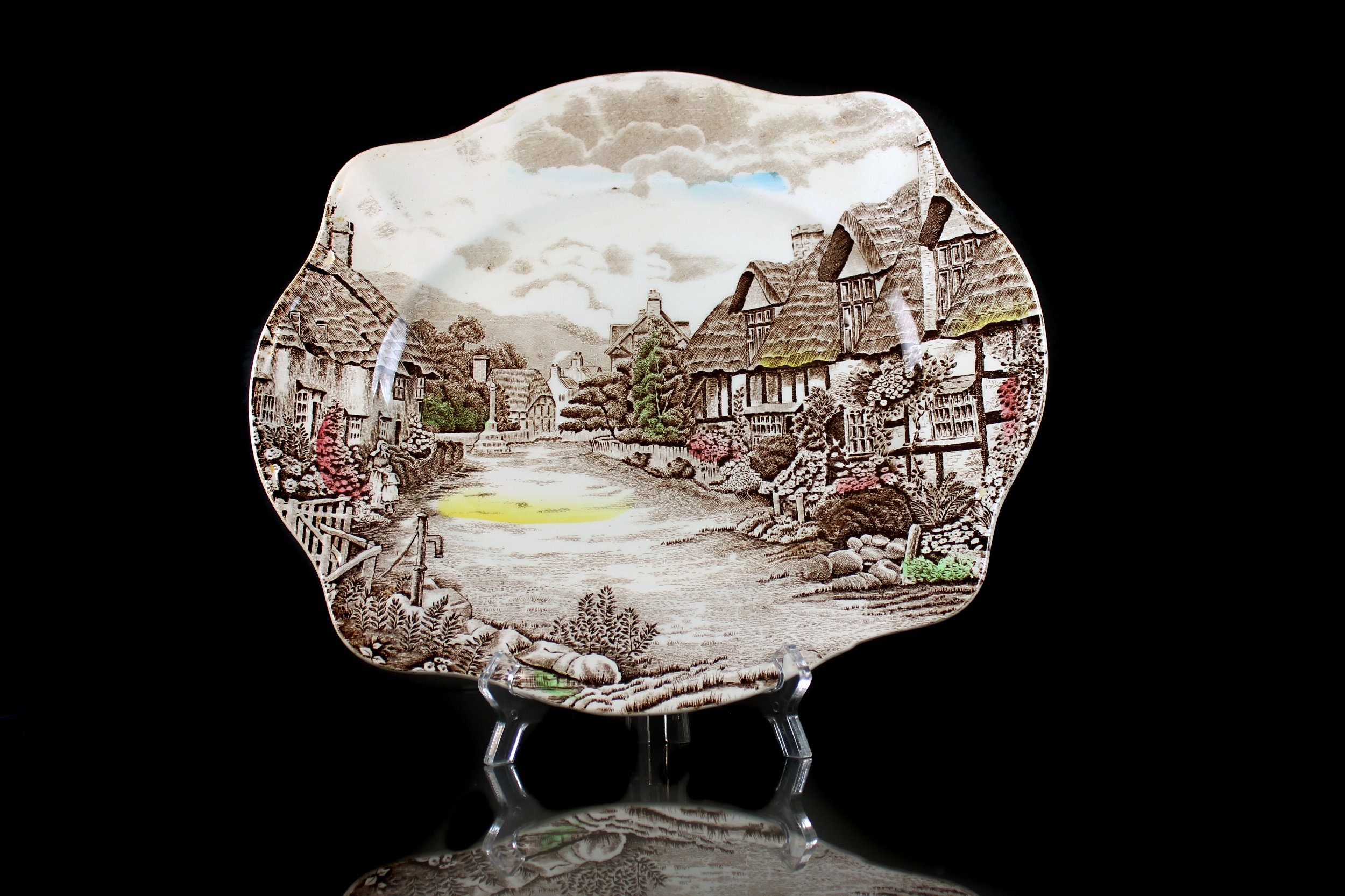 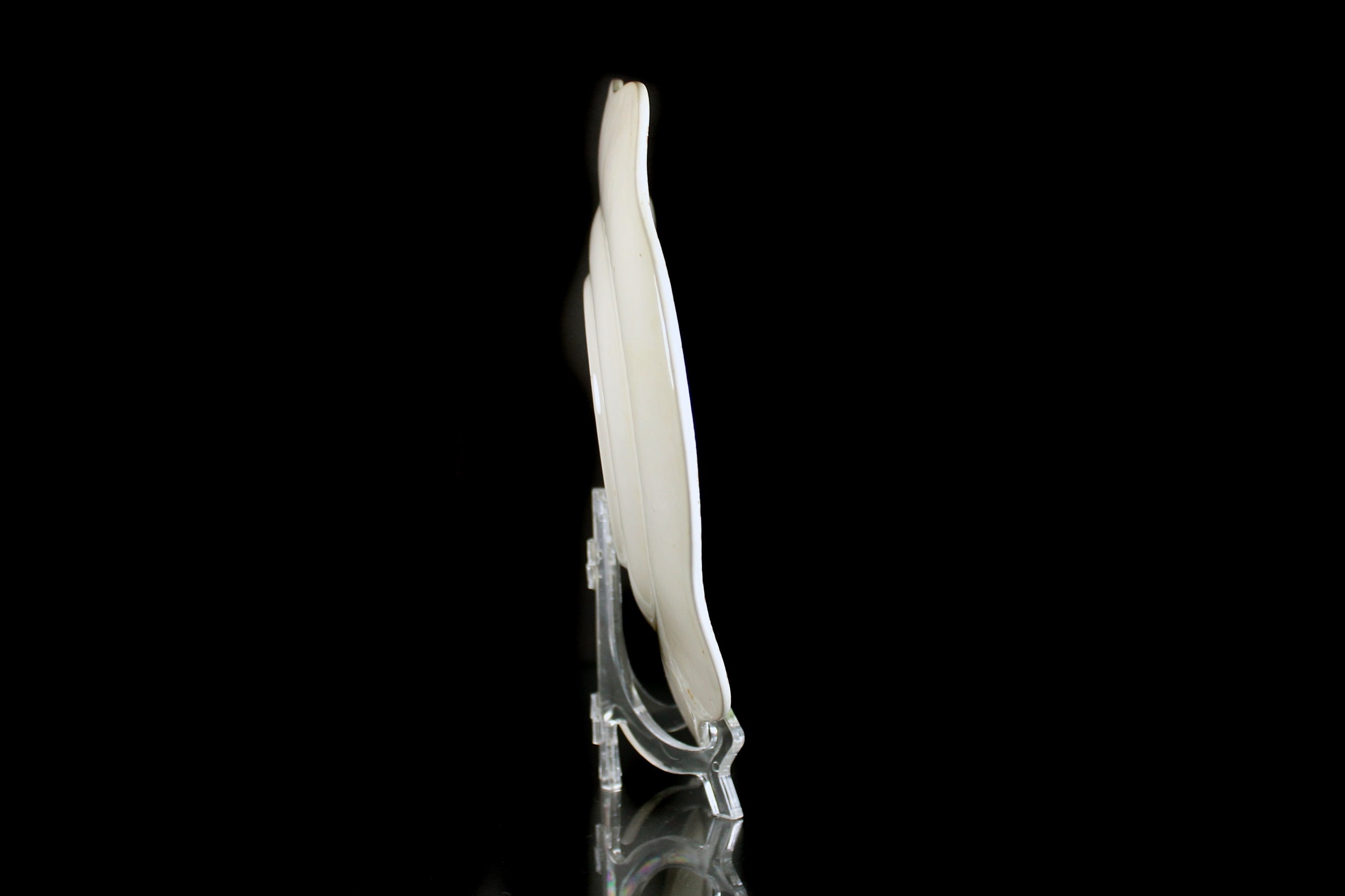 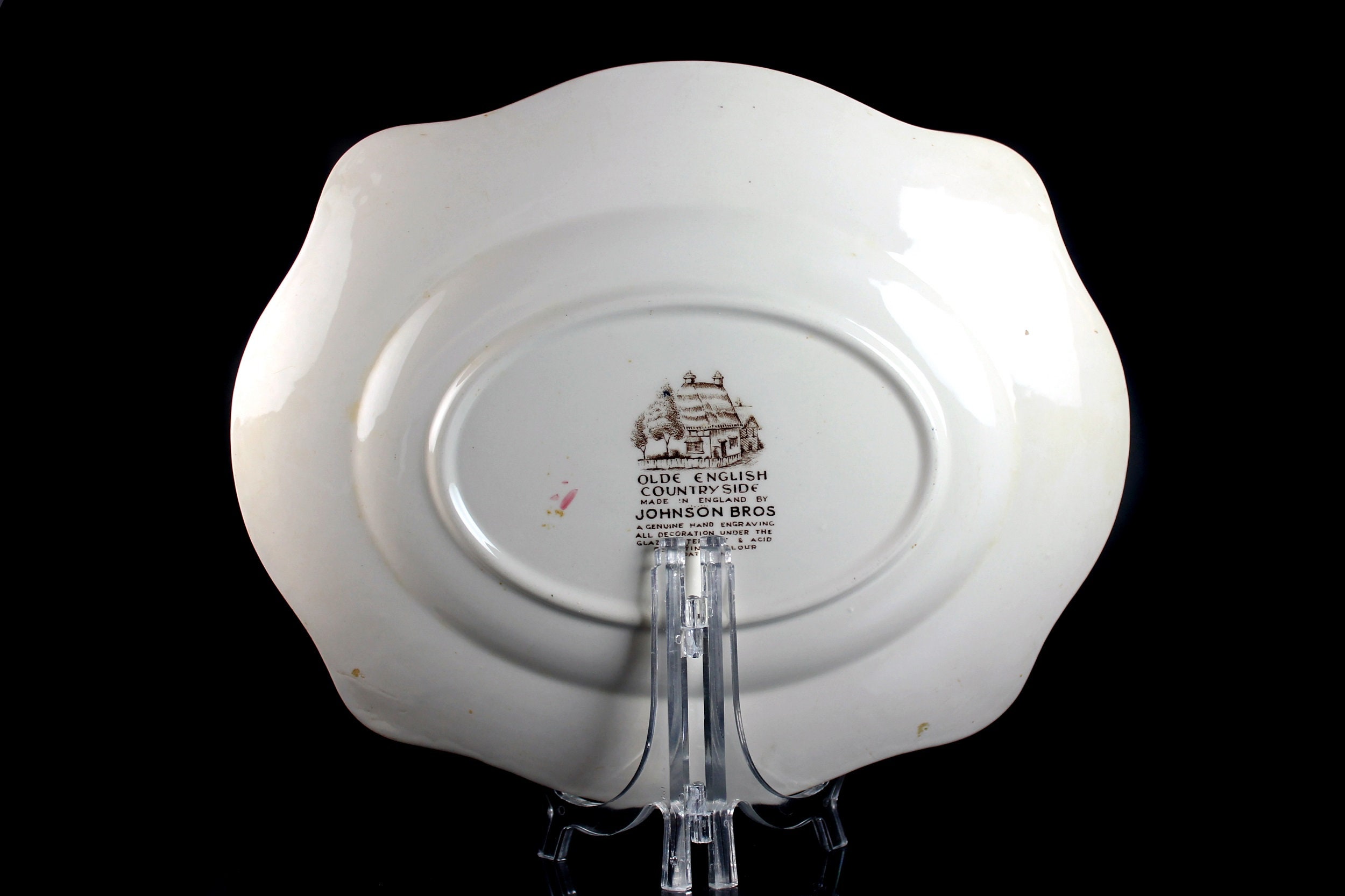 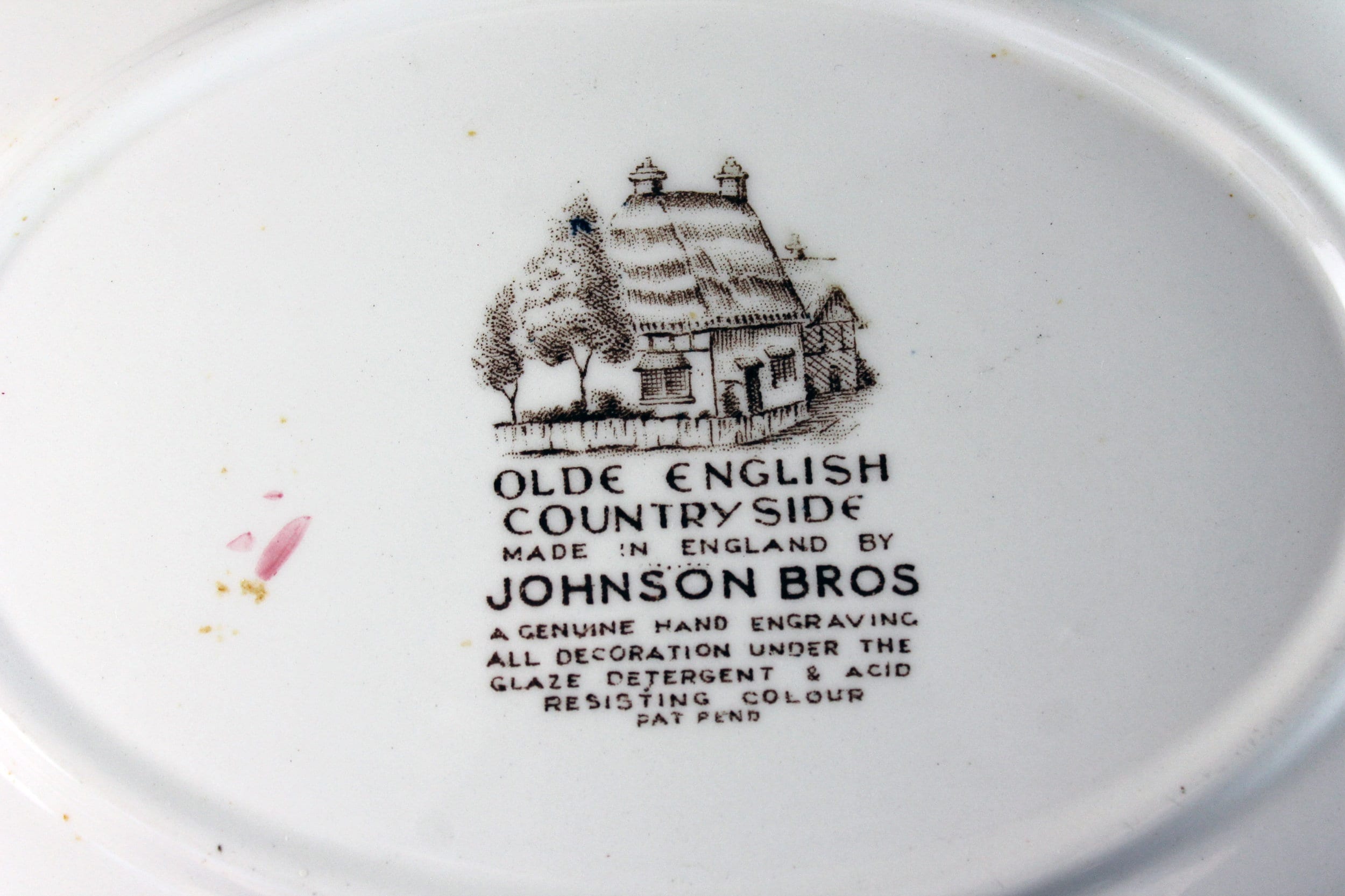 This is a wonderful platter by Johnson Bros. The pattern is called Olde English Countryside and consists of country scenes with a touch of blue, green, red, and yellow added. What a great way to add a touch of the past to your dinner table, buffet, or sideboard.

This platter is in excellent condition. There are no chips, cracks, and crazing with only the faintest of utensil marks.